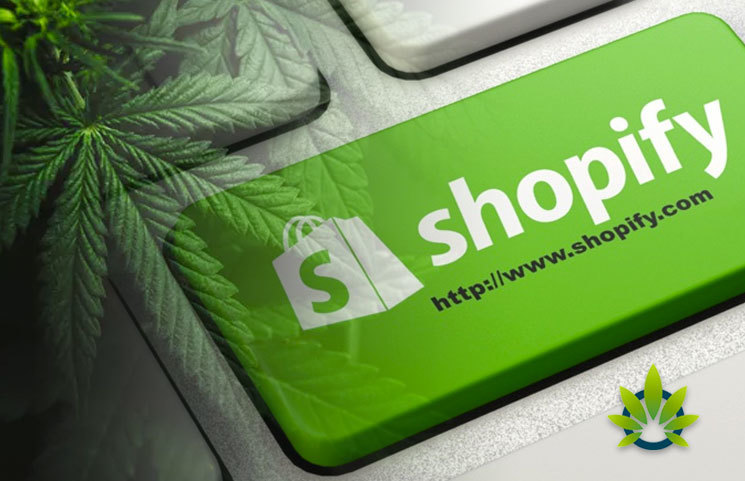 Shopify Inc. has already established itself in Ottawa, but it looks like the they are breaking into the US industry as well. According to reports from Bloomberg, the company is launching new features for US retailers in the hemp and CBD space, allowing for more opportunity within its e-commerce platform for cannabis.

*Taps mic* Is this thing on? We have some news:

The new tools available will include online store design, payment, shipping, and marketing, which will be available in over 40 states for hemp-based merchants. Hemp-based CBD was officially legalized in December with the 2018 Farm Bill, and it is already found in many products, despite the wait for the Food and Drug Administration (FDA) to release regulations.

Loren Padelford, the vice president and general manager of Shopify Plus, told Bloomberg,

While Padelford refrained from commenting on the potential size of what cannabis sales could do for Shopify, she referenced a recent prediction that the CBD market in the US could be worth $20 billion in the next five years. The information was sourced from BDA Analytics and Arcview Market Research.

Shopify already is used in online sales in Canada for recreational cannabis, considering that the substance was legalized almost a year ago now. There are several government-run websites that use the point-of-sale system that Shopify offers, including Ontario and British Columbia. Private companies like Hexo Corp, Aurora Cannabis Inc., and Canopy Growth Corp also use this system.

Investors in Shopify have seemingly moved from focusing on growth to value investments, pulling the stock down by about 17% since the high it reached on August 27th. Still, the numbers have increased by 137% overall this year, ranking it as the second-best top performer on the S&P/TSX Composite Index in Canada.