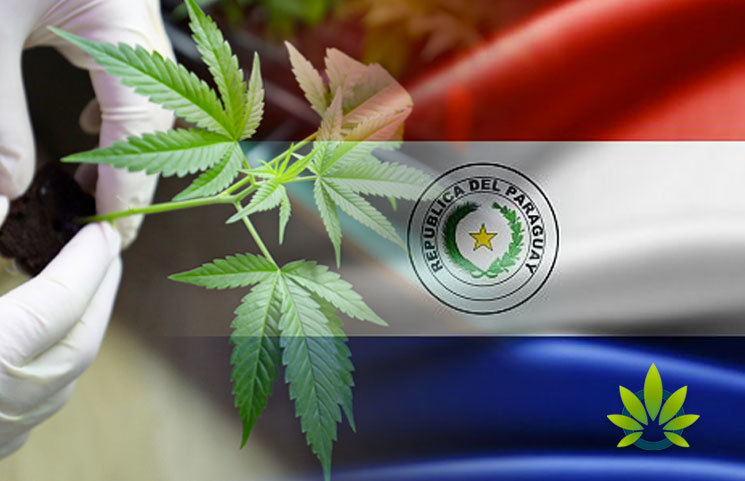 Paraguayan Ministry of Public Health and Social Welfare has made its plans public to begin issuing licenses for domestic production, commercialization, and industrialization of marijuana, albeit for medical and research reasons only.

In 2017, Paraguay launched a program and regulated it later, in 2018, which allowed several candidates to access a variety of cannabis products. This program also allowed a few individuals to import cannabis derivatives for medical purposes. The new move is set to alleviate costs incurred by Paraguayan patients when they import cannabis products from abroad.

The Ministry asked that those who are interested in the action submit the relevant paperwork to the National Health Surveillance Agency between October 1st and 31st. At the Thursday press conference held in Asuncion, applicants were asked to show a certificate of good production practices, including cultivation, security, and transportation, and export plans where applicable.

According to Paraguay's Secretary of State, the Ministry will take up 2% of the domestic product to offer patients whose medical need of the products is proven, free of charge. The country approves the use of cannabis products among patients with refractory seizures, Parkinson's disease, epilepsy, and other specific pains.

The head of the Ministry, Julio Mazzoleni, says that the licenses will be eligible for use within 24 months of issuance. He reiterated the importance of the use of cannabis products strictly for scientifically proven reasons. Moreover, he was also impressed with the vital role that cannabis will play in the country that boasts of an estimated population of 7 million people.

Ohio Goes Against Medical Use of Marijuana for Autism and Anxiety