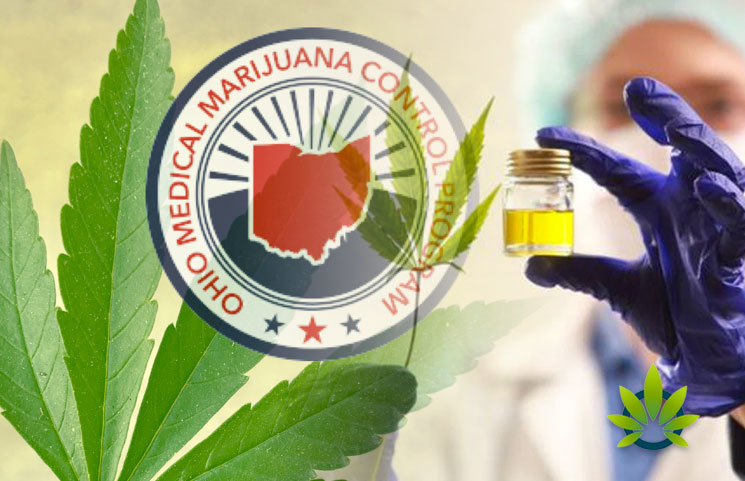 The State Medical Board of Ohio has ruled against the use of medical cannabis by anxiety and autism spectrum disorder patients. After the decision, regulators left the meeting feeling dissatisfied, terming the move as shameful.

A committee made up of members of the board stated that physicians had given them a reason to believe that cannabis could be harmful. According to Nationwide Children’s Hospital’s Dr. Anup Patel, several double-blind, placebo-controlled cannabis studies.

Carrie Taylor, an Ohio resident whose 8-year-old twins have autism, believes that medical cannabis could be of benefit to her children. She says that the twins show high anxiety and inflict injuries on themselves. Carrie also adds that despite trying dozens of medications, none has helped; some have even heightened their aggression.

The suffering mother expressed her willingness to do anything in her power to improve the quality of her children’s lives. She voiced her disbelief that they are afraid of the possible effects of medical marijuana, but willing to pump her kids full of amphetamines.

Upon the signing of House Bill 523 by Ohio Governor John Kasich back in June 2016, Medical cannabis became legal in the state.