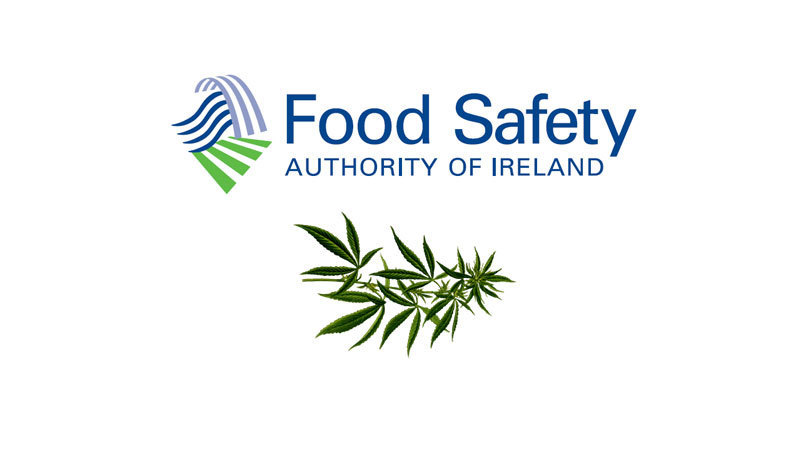 Food Safety Authority of Ireland (FSAI) recently conducted a survey on the inclusion of food and food supplements containing hemp within the Irish market. The need to conduct such a study rested in the simple fact that this respective market has witnessed rapid expansion. With such expansion concerns in the form of safety, quality and integrity are likely to arise.

That said, the FSAI concluded that a number of firms have neither been complying with regulations nor have they notified them of the legal requirements. Additionally, the proclaimed CBD concentrations advertised on bottles were deemed varying in comparison to the results obtained from the lab. Most of all, the agency is fearful of the actual presence of THC in most of the products offered, which could put consumers’ profession at risk.

For the purpose of this study, a sample size of 38 different food samples were considered, which were collected by the Environmental Health Officers (EHOs) of the Health Service Executive. The analysis was based on the Shimadzu method, one that has been previously published. This method was deemed appropriate for assessing CBD and the different cannabinoids content found in hemp oils. The analysis was completed by the Public Analyst Laboratory in Dublin.

Of the 38 samples, 32 (84%) contained THC. While there exists a limit on how much THC can be included in any product, the FSAI reported that if said solutions were consumed at the recommended dosages, then 14 of these samples (37%) have the potential to deliver exceeded levels of THC.

13 samples (34%) were considered novel foods. Novel foods are food or food ingredients that were not used for human consumption in the European Union before 1997. That said, if businesses were to include said ingredients, they need approval prior to introducing to them market. Furthermore, 13 of the 36 products were deemed food supplements, which should have been addressed with the FSAI beforehand as well.

As previously mentioned, claims did not match that of the actual concentrations offered. This was identified in 15 of the 37 samples (37 because 1 did not include concentration on the label). What’s more astonishing is that the difference in the claims made and actual concentrations was by at least 50%, while 92% of products differed by 10%.

Finally comes health claims made on either the packaging or their respective websites. Firms have been refrained from making such claims, as they are unauthorized. However, this has been ignored in most of the samples studied.

This goes to show how much of an impact a lack of regulation has on the CBD industry. Consumers are thinking of CBD as a natural solution to wellness, but firms are clearly failing to consider safety and quality. On that note, consumers should be careful moving forward, as this ingredient still requires further studying.

To read more on the survey conducted, click here.