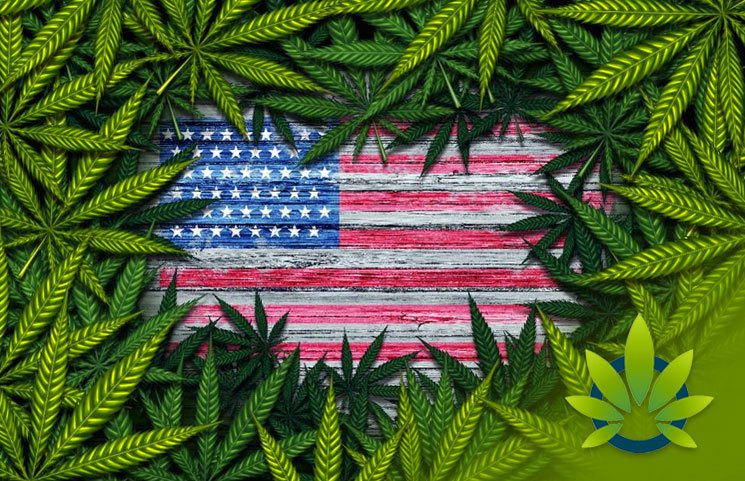 Azar mentioned, in regards to a recently issued advisory against cannabis use among pregnant women and adolescents,

“What we’re doing is making sure that adolescents, that pregnant women and the doctors and teachers and parents who care for them are aware of the grave risks to them of marijuana use.”

The host then asked Azar, in reference to a regulatory instrument, whether it was a warning label.

“Well, because of course there’s no such thing as legal marijuana in the United States—it is against federal law—there’s also no labeling regime for illegal products. This is about public health education at this point.”

“made a contorted statement for ending federal prohibition in support of regulation and labeling to better protect children and pregnant women from marijuana. If that’s what he meant, we applaud him and look forward to his clarification and action to that end in the future.”