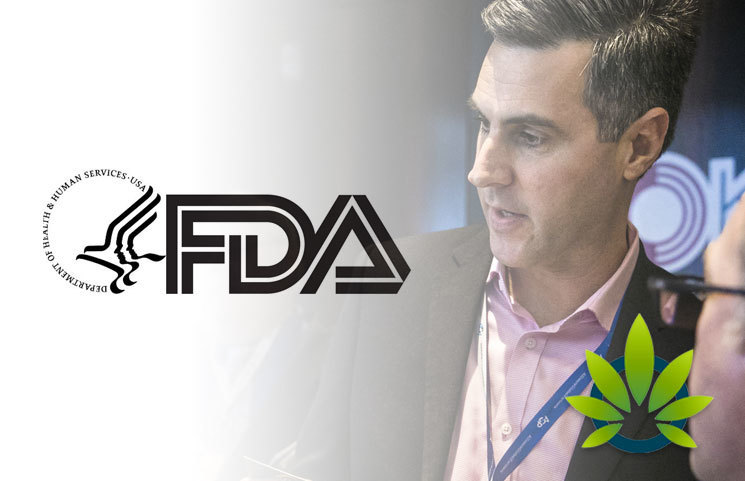 Executive Boris Jordan of Curaleaf Holdings Inc. stated that “ambiguity and lack of transparency” has contributed to the company’s receipt of a warning from the United States Food and Drug Administration, reports Yahoo! Lifestyle.

Boris’s comments came during a conference call concerning the company’s release of its second quarter earnings. He added:

“There was a tremendous amount of ambiguity and lack of transparency from the regulator about what the rules are. Congress passed the law in December, and yet the FDA has not come out and tied it to what you are allowed to do and what you are not allowed to do with the CBD market.”

The FDA released a warning on July 23, 2019 concerning Curaleaf, stating in an FDA news release “As described in the warning letter issued to Curaleaf, the company used product webpages, its online store and social media websites to make unfounded claims about more than a dozen different CBD products. Examples of the unsupported and unapproved claims made by the company include . . . “

“In the 30 years that I have built many, many billion plus [dollar] companies, moving fast and getting market share in a new industry is very, very important. And you will have missteps along the way. That’s just part of doing that. Those that don’t take risk never make it to the finish line. I'm not pointing my finger at the FDA . . . These are new industries moving at a very fast pace and they haven't even written the rules.”