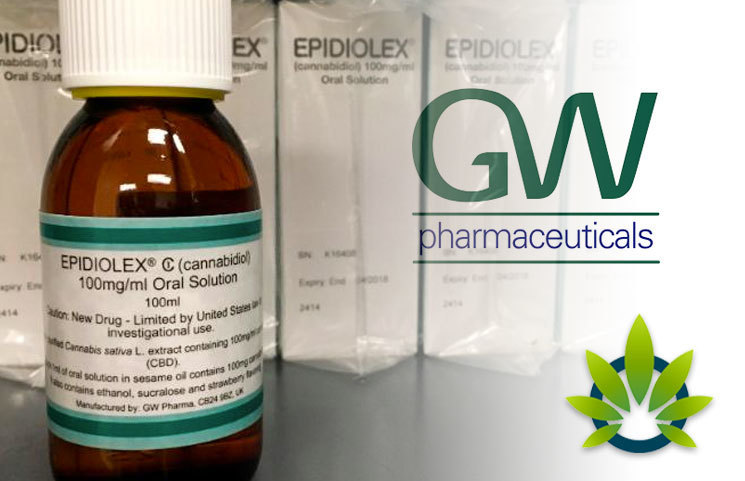 The United Kingdom’s National Institute for Health and Care Excellence (NICE), which advises to the National Health Services (NHS) concerning healthcare costs and qualities, has released a draft guidance on GW Pharmaceuticals’ Epidyolex (cannabidiol) treatment for conditions such as Lennox-Gastaut and Dravet syndromes.

The draft guidance ruled against the use of GW Pharmaceuticals’ Epidyolex by the NHS. Despite the advisory against its use, the guidance also indicates that the agency will work with the company on the issues that it pointed out in its evaluation. The Director of the Center for Health Technology Evaluation at NICE stated:

“even though the committee accepted that the evidence shows that [Epidyolex] with clobazam reduces seizure frequency, its long-term efficacy is unknown, and the committee was not convinced about the way the company had modelled the effect on people living longer or having a better quality of life.”

Apparently, one of the main issues concerning the drug was cost. Boysen also stated:

“we are committed to working with the company to resolve the economic modelling issues identified by the committee, and to help them understand what they may need to do to mitigate the cost of [Epidyolex] to the NHS.”

In addition to the cost, another issue highlighted by the review committee, according to Seeking Alpha, is that the evidence indicated that when the Epidyolex drug was combined with clobazam, it may reduce the frequency of seizures, but ultimately the long-term effectiveness is unknown, which also led to questions as to how the drug impacted patients’ longevity and quality of life.