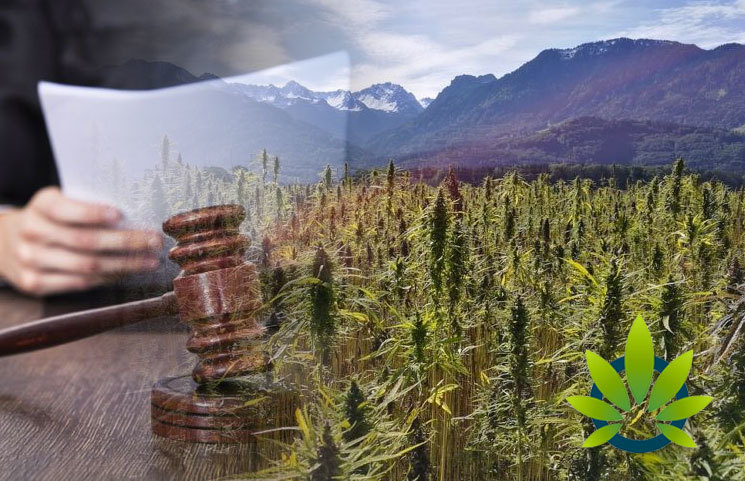 Whole Hemp Company, LLC is facing a lawsuit. The plaintiff is the company’s former vice president of business development and marketing, Dale Takio.

He alleges that Kashif Shan tried to deprive him of promised equity in the company, and that Shan and Quan Nguyen committed breach of contract and breach of fiduciary duty.

The court filings, as presented by Green Market Report, states in part:

The lawsuit further alleges, in part:

“On information and belief, Shan and Nguyen have engaged in numerous other acts of misconduct that have caused significant harm to Folium and its members, including Takio”.

Cannabis Law Report reportedly tried to ask the company questions, but it refused to answer.