CBD for Kids: How Safe Is Cannabidiol for Today's Youth and Children
Advertisement 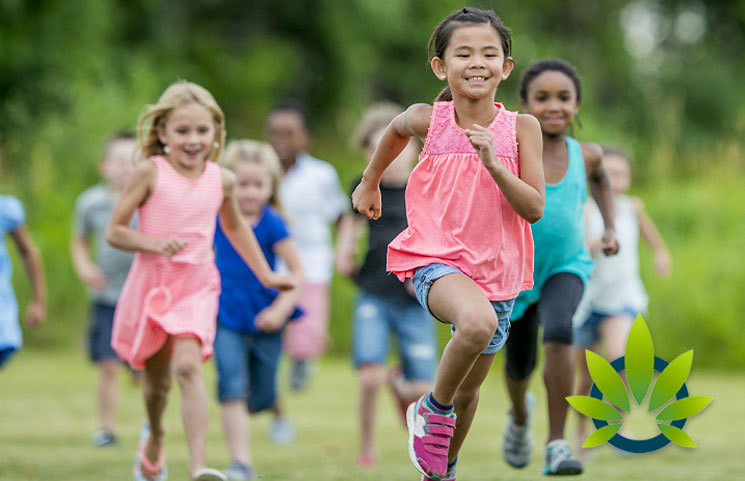 CBD, or cannabidiol, has been toted as an extremely safe way for consumers to get therapeutic benefits that it offers the endocannabinoid system. There are plenty of edible versions of these products on the market already for adults. Since children have the same endocannabinoid system, and CBD isn’t considered a medicine, is it safe for them too?

CBD Snapshot recently posed this question, bringing up a little girl named Charlotte Figi who treated her symptoms of Dravet’s Syndrome with the substance. Her story led an entire strain of hemp to be named after her, and many parents are seeking out this cannabinoid as a treatment for their own kids.

The list of conditions that CBD can help with is growing, ranging from nearly everything from epilepsy to autism, and there’s many states that have already approved the use of it for children. However, as any parent would wonder, how safe is it? CBD Snapshot states that CBD is safe for serious or chronic illnesses, as well as a supplemental wellness remedy.

The American Academy of Pediatrics (AAP) and the World Health Organization (WHO) have spoke about their own concerns regarding the recreational used of cannabis for non-adults. However, with medical cannabis and CBD, it looks like this stance is evolving, which has to do largely with increasing research into this use case. Many of the results show that CBD is fairly well tolerated in children, as long as it is taken properly.

Neurology recently published an article that discovered that children from age 4 to age 10 could easily handle increased serviced. A peer-reviewed article in 2017 revealed some minor side effects, like diarrhea, fatigue, and changes in appetite. Still, the side effects that these children sustained is much less than what prescription drugs cause. It is clear that additional studies will be necessary to find a conclusive answer, including studies that examine the effect that CBD has in hormones.

The FDA has already approved a prescription-only CBD medication for certain types of adolescent epilepsy called Epidiolex. However, if the child is suffering from the side effects of chemotherapy or a different condition, then this medication may not work for them. Before adding any CBD-based product to a child’s routine, speak with their pediatrician to make sure that it is the best course of action, especially if they presently have to take any medications.