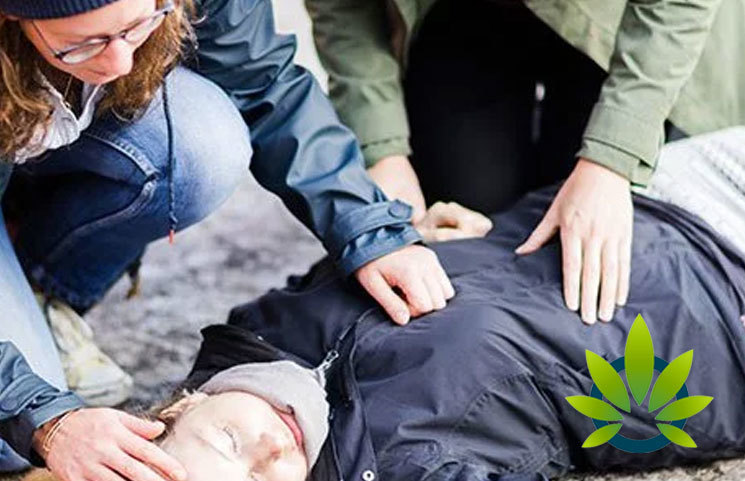 More studies appear to be in support of cannabidiol (CBD), a compound derived from the hemp plant, when it comes to its effectiveness in treating seizures in children reports Cannabis Health Insider.

The first time CBD was introduced on a global scale was through social media platforms, in which real experiences were either shared in words or provided as visual proof. According to the news outlet, studies are starting to show CBD as being significantly effective in ridding said condition in children.

One study that looked at Dravet Syndrome, a type of epilepsy, and CBD as a solution, found that the latter was able to reduce seizures by 50 percent in the control group.

In particular, 120 children with severe Dravet syndrome were either placed in a control or placebo group. Each child was administered an oral solution, with the control getting 20mg of cannabinoid/1 kg of body weight.

The placebo group was supposedly administered with anti-epileptic drugs, with no significant reductions. Interestingly, of the participants in the control group, 5 percent have been reported to being “seizure-free”.

With so much hesitancies surrounding CBD solutions with THC, experts are supposedly encouraging parents to give their children a solution that contains 95% CBD and 5% THC. The THC content is surely to frighten consumers because of its psychoactive properties, however, it has been argued that THC levels are always low for children, therefore not producing any highs whatsoever.

As for the accepted dosage, experts have since advised parents to consult a health professional, as too much of anything can worsen one’s condition.

Can CBD Lower Blood Pressure? Is Cannabidiol a Viable Option for Hypertension?