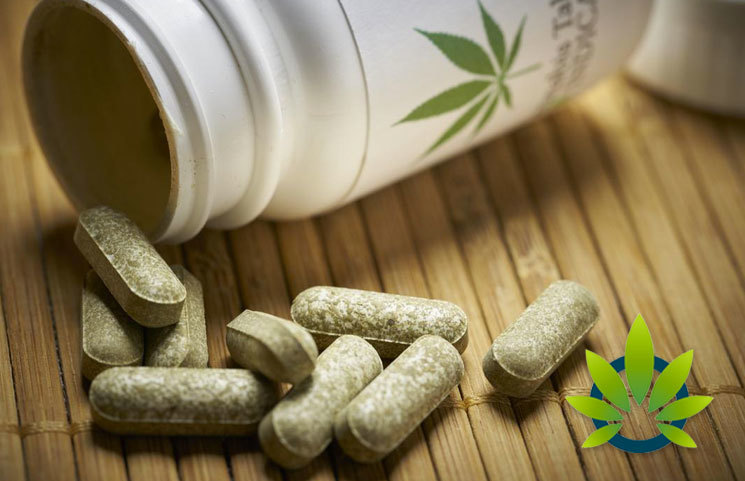 More than 70 percent of participants from a recently conducted State health survey reported that a few months after the consumption of medical cannabis reduced the severity of post-traumatic stress disorder (PTSD) symptoms reports Star Tribune.

According to the Minnesota Department of Health, said improvements have been deemed “clinically meaningful” as the device used to detect the severity of the associated symptoms showed reductions.

As per Dr. Tom Arneson, who served as a research manager for the study, the results suggest that the decision of 2017 to include PTSD as treatable with medical marijuana was proper. He also seems to be happy with the participation level, as this experience has supposedly induced willingness in people to not only participate in such studies, but also to be more open with different types of treatments for one’s respective health benefits.

Of the PTSD cannabis users in the state survey, 19 percent represented soldiers or military veterans. Some of the improvements witnessed include reduced hyperarousal, i.e. “heightened alertness and anxiety.”

Some of the positive feedback garnered include the plant’s ability to promote restful sleep, bettered appetite and mood, ability to communicate and much more.

For instance, one user was quoted saying:

“My family sees a night-and-day difference, and it’s easier to communicate with them. I’ve since found a part-time job with flexible hours to work around starting college […] The only hope I have is that it becomes more affordable, as I’m barely able to afford it now.”

Another user was quoted saying how they witnessed, “Better sleep, better appetite,” adding that they are neither angry all the time, nor are their memory levels affecting their life.

Some Limitations to Consider Regarding the Study

It turns out that there could have been some flaws that need to be address before generalizing the possible benefits to the population of PTSD patients.

This includes the lack of a comparison group, i.e. a placebo of sorts to see if there is a difference between a cannabis and non-cannabis user. Furthermore, of the 751 participants, 50 percent failed to provide follow-up responses, which reduces the sample size in the before and after analysis.

All this being said, Arneson trusts that the aforementioned problems do not compromise the obtained results, stressing that it is in fact “an accurate sampling of the group,” reports Star Tribune.

The question now becomes whether potency played a role in the medical marijuana used. That is, were the results dependent of the level of THC present?