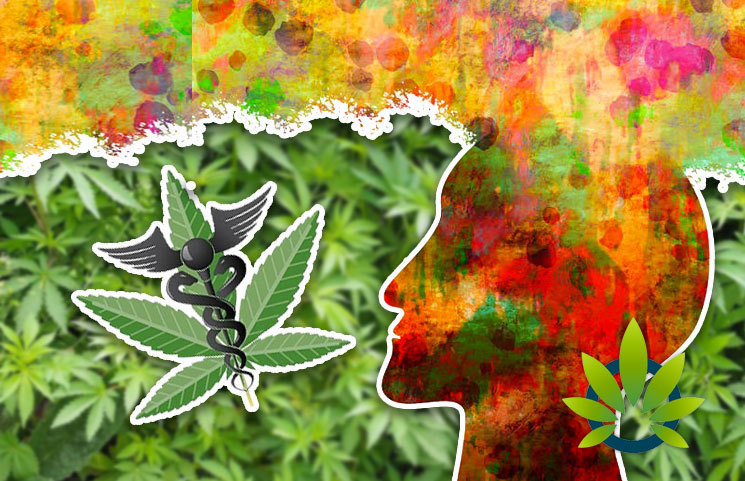 Post-Traumatic Stress Disorder (PTSD) is an anxiety disorder that develops after exposure to terrifying ordeals or situations. A life-threatening event can also cause PTSD as well as traumatic incidents such as an accident, disaster, or military action. Personal assaults such as being mugged of raped can also trigger PTSD. This condition is more prevalent in the army, but regular people also suffer from PTSD.

Rescue workers witness some of the most gruesome scenes and some have reported to having PTSD at one point in their career. People who have survived natural disasters can also experience PTSD as memories of the event resurface as nightmares or numbing memories. Fortunately, recent research has discovered a way to reduce PTSD symptoms to aid the treatments already in place to combat this condition.

According to the Journal of Alternative and Complementary Medicine, the administration of Oral CBD can reduce the symptoms associated with PTSD. However, Oral CBD has to be administered alongside a routine psychiatric follow-up as advised by your physician. The survey was conducted on 11 adults ailing from PTSD who were given Oral CBD in its capsule or liquid form or both.

The patients took Oral CBD daily based on the seriousness of their condition and the severity of their symptoms. The average starting dose was 33.18mg in all forms (liquid, capsule, or both). Each prescription had an initial follow-up lasting up to 8 weeks; all patients were supposed to take up an average dose of 48.64mg per person during this period. The research also conducted PCL-5 assessments once every four weeks for proper monitoring of the patients progress and reaction to the drug.

27% of the patients also experienced a mean increase of 8 in PCL-5scores of 28% compared to baseline.

How does Oral CBD help?

According to the survey, the CBD product used in this research is called PlusCBD Oil from CV Sciences Inc. Las Vegas, NV. The company is an big industry player in the health sector as it constantly contributes to research aimed at understanding the benefits of CBD. Presently, there are a lot of indications regarding how Oral CBD can be used to treat symptoms associated with PTSD.

Hemp research has been hindered for a lot of decades and according to CV Sciences CEO Joseph Dowling, the passage of the 2018 Farm Bill is the change many people wanted. The CEO claims they are just scratching the surface regarding the possibilities presented by CBD. Considering dietary supplements cannot be marketed as cures for various diseases, the company is pleased patients can find the relief they seek from PlusCBD Oil products.

With more research, the company is confident CBD will aid PTSD patients from all over the globe.