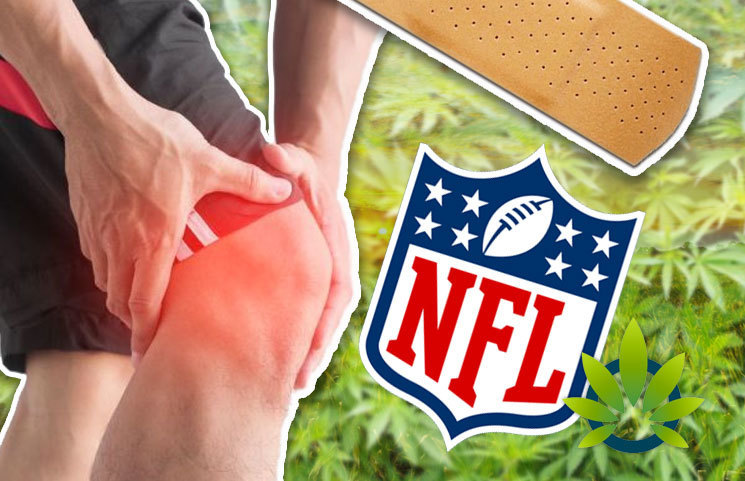 The National Football League and the league’s players association have announced a first-time agreement that would see the two organization cooperate in the study of players’ pain management. The collaboration is a shift in the league’s position of exploring the potential of alternative pain management treatments for players’ chronic pain.

News On The Announcement

As part of the announcement made on Monday, the NFL and NFLPA intend to support the use of additional resources to tackle issues of mental health, pain management and promote the overall wellness of NFL players.

Both these entities intend to put the focus on the pain management initiative in regards to alternative methods. As part of the process, the agreement would see the NFL and the union for a Joint Paint Management Committee to research alternative pain treatments.

The committee formed will comprise of medical experts and practitioners appointed by the NFL to ensure uniform practices and policies for each club in terms of pain management. Also, these medical professionals will research the use of prescription medications and alternative methods that can be put to use in the league.

Speaking during the historic announcement, Allen Sills, NFL’s chief medical officer, reiterates the extent of the efforts behind the research.

“The goal of this effort is well beyond marijuana. Its to look at the pain treatment,” Sills said.

His words were a confirmation that the created committee would include cannabis, cannabinoids, and CBD as part of their research on alternative pain therapies.

In addition, the venture will also see the formation of a Comprehensive Mental Health and Wellness Committee whose aim would be to focus on mental health education. Part of this committee’s work will include local health institutions, mental health centers, and suicide prevention organizations to help promote its awareness.

Despite the collaboration, the NFL still enforces a league ban on any player found to be consuming medical cannabis. However, the prohibition against marijuana still lay in a gray area as the NFL has raised its THC threshold to 35 nanograms per milliliter.

Former Dallas Cowboys player David Irving was a casualty of this ban earlier this year as his medical cannabis use would have him face an indefinite suspension for violating the drug policies. Former running back Mike James’ also sought to have a therapeutic exemption to use cannabis. The league official still rejected the idea despite James still being an active player

However, the tide has changed with the league increasingly becoming willing to make concessions on the cannabis policy. The groundwork for the joint committee was even laid in 2017 when the league’s officials sought to work with the players’ union on medical cannabis research. The union has been at the forefront of advocating for relaxed medical cannabis policies for the players requiring pain management.