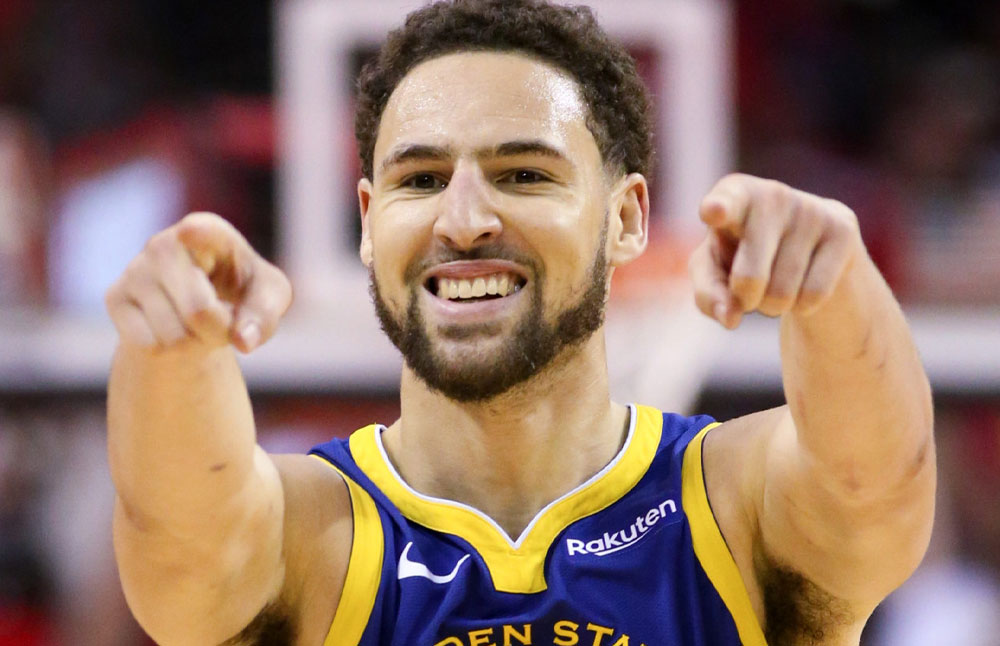 Thompson became the first NBA star to partner with a CBD brand and launched a CBD product. He says he was convinced to do so after missing the 2019-2020 season due to an injury he suffered at the 2019 Finals. Here are his words on his involvement in the CBD industry:

“After being injured and with what I want to do with the rest of my career and how I want to prepare myself off the court, you want to take more organic and natural ways of healing instead of in the past, whether it was opioids or some prescribed medicines prepared for me. It’s organic. It’s a natural way with CBD. I think in a way that is the future.”

Thompson is a five-time Warriors star and a three-time champion in the NBA. He said that he strongly believes CBD can offer natural pain relief and that it’s much more efficient than chemically formulated drugs known to cause some hazardous and lasting side effects. Moreover, he added that CBD products developed by Just Live have helped him relieve his pain and recover from his injury in the last 6 months.

The NBA Is Progressive-Minded When It Comes to CBD

Asked about why he thinks the NBA offers him support in his campaign, Thompson said the NBA Association is progressive-minded, which is great for the sports arena. He added that many individuals are also involved in sports that are dependent on prescription painkillers, which has to change. Thompson also talked about how much CBD has helped him improve his sleep, relieve his body aches, and have helped with performance on the court.