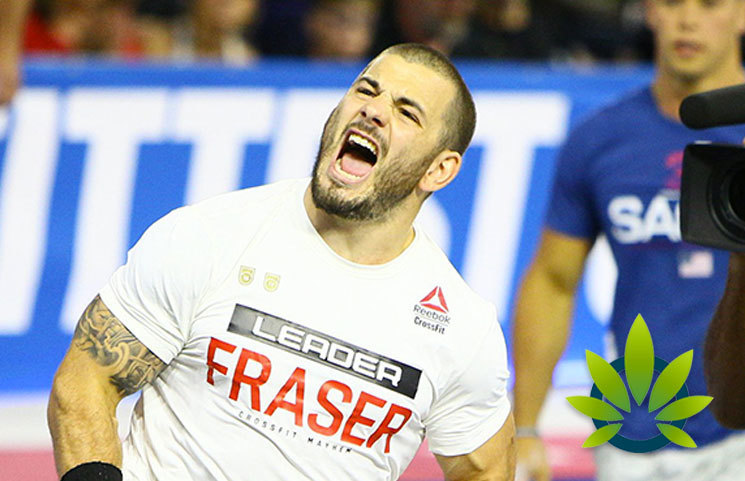 In a recent interview with FloElite, “Fittest Man on Earth” title holder of 2016 and 2017 CrossFit Games, Mat Fraser shared the milestones he’s achieved in his career along with his supposed use of CBD for pain management.

The cannabinoid was mentioned when he was asked of the necessary steps he took in order to fully recover. In response, he shared what he did this year, which appears to have included a massage therapist, a bed sent out by Performasleep, coffee maker and his supplements.

He also mentioned the use of a CBD ointment by Beam:

“I also started using Beam […] This year I was having trouble with one of my knees every morning and night, I use it for that.”

That said, he revealed that his initial reaction to the cannabinoid was filled with skepticism simply because he didn’t know where it came from, adding that it was a mere lack of education. Mostly, it stemmed from a number of concerns due to its origins and the possible effect it may have on his career.

Given that the athlete now gets sponsored by Beam, he said that his interest in Beam products sparked way before. According to Fraser, he reached out to the owners and expressed his concerns, which were beyond drug testing.

“I don’t put anything in my body that is mind-altering […] I’ve been sober for a number of years so that was another big concern.”

For reassurance purposes, it seems like the athlete got his friend to try and test it. The latter implies that his friend actually underwent testing as if he were participating in an “official drug test,” and only after “everything was good” did he actually make use of it.