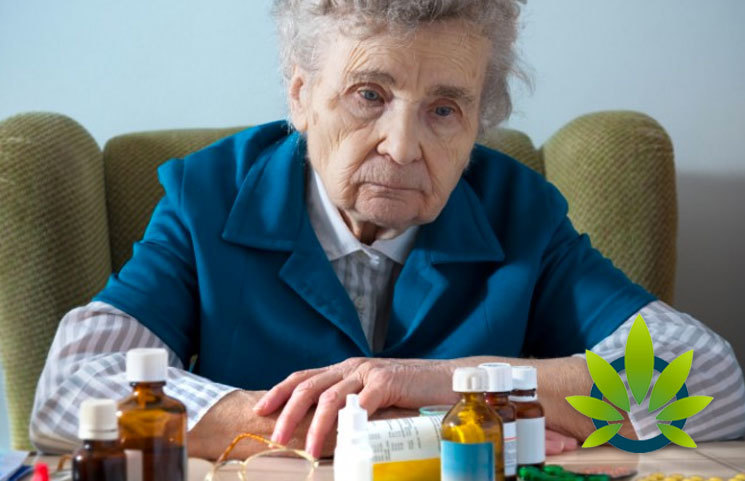 Elderly consumers have been warned of their cannabis use as the cannabis plant is deemed helpful in some areas of health, while having the potential to create damage in others reports Cannabis Health Insider.

According to a referenced 2017 study dubbed, “Epidemiological characteristics, safety, and efficacy of medical cannabis in the elderly,” which explored the characteristics of 2736 elderly patients and their cannabis use, if used for therapeutic purposes, it can be safe. This is emphasized on cannabis’ use in decreasing prescription drugs, i.e. opioids.

That said, consumers also need to be watchful of the anticipated side effects, which according to the news outlet, includes potential uprising in mental disorders (i.e. schizophrenia and psychosis, depression, and bipolar disorder). While its uses are deemed crucial for easing anxiety, it differs across consumers, with seniors having the greater rise.

If elder consumers were to ingest cannabis, they should have not been diagnosed with lung diseases or should be taking it to lose weight due to its ability to induce cravings that result in unwanted effects. Other factors one needs to consider include increased heart rate and blood pressure; not to mention poor blood circulation. Interestingly, oils are believed to serve as a better option than smoking, as the former has lower absorption levels, which implies lesser risks.

It is important to bear in mind that while some of these findings are alarming, we still require more studies to be conducted for reliability and replicability purposes. Nonetheless, cannabis uses should be done with caution especially for the elderly.

Thailand Is Preparing to Deliver 10,000 Bottles of Newly Made Cannabis Oil to Qualified Patients

CBD for Kids: How Safe Is Cannabidiol for Today’s Youth and Children