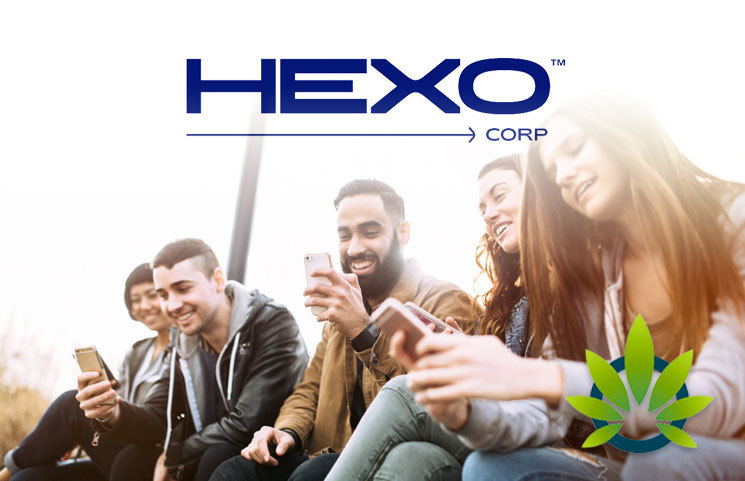 In a recent post, The Friendly Bear made the case as to why Quebec-based cannabis brand, Hexo will be the next to make the list of other poorly operated cannabis firms (i.e. CannTrust and Curaleaf). However, other news outlets have concluded that the accusations made have not at all fazed any of the firm’s investors.

According to The Friendly Bear, Hexo has been using Snapchat, as a platform to run “aggressive product promotions,” which was a deemed a potential risk due to existing Health Canada regulations related to paid advertising.

The main problem stems from the fact that Snapchat’s main users are teenagers. Not to mention, the social media’s lack of age verification system in place. That said, Health Canada, the governmental department responsible for national public health, supposedly has been stern with its regulations regarding the exposure of cannabis use towards youths, possibly putting Hexo in a sticky situation.

Furthermore, it was highlighted that:

“The HEXO ads that we observed on Snapchat also appear to be clearly intended to connote a positive emotion and glamorous image which is yet another potential regulatory violation.”

According to news outlet, Muggle Head, investors do not seem to be disturbed by the aforementioned arguments, as the firm witnesses a steady increase in its stock. It has been reasoned that advertising rules wouldn’t constitute harsh consequences compared to CannTrust’s illegal marijuana growing activities and Curaleaf’s failure to report on the processes involving disposal of aged cannabis.

Bloomberg News appears to have reached out to Hexo regarding this matter, to which the firm has simply responded:

“Hexo is scrupulous in adhering to rules and regulations surrounding cannabis promotion, both federally and provincially.”

As for Health Canada, they have since been made aware of this situation and will be looking into said matters.

CBD for Kids: How Safe Is Cannabidiol for Today’s Youth and Children

Hemp Plants as The Next Best Thing in 3D Printing Material