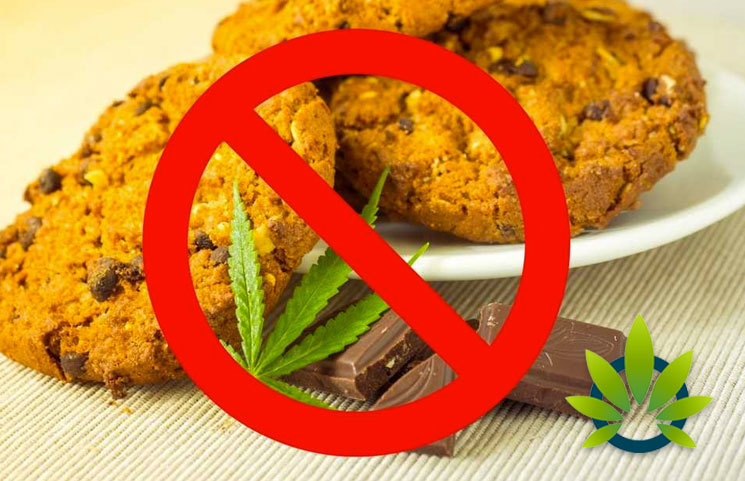 Canada became the world’s second nation to legalize marijuana federally as of October 17, 2018. The Cannabis Act was passed on that date which permitted both the recreational and medical use of marijuana. With this act, the cultivation, possession, acquisition, and consumption of cannabis and its by-products were all permitted. The legislation is very similar to that of alcohol in Canada, limiting home production, distribution, consumption areas and sale time. Cannabis became available for sale online at the beginning of 2019 and well over 100 storefronts opened up across the country. The regulations, however, vary by province as the federal government gave the provinces power over the distribution and sale of cannabis.

While most provinces were in support of the sale and taxation of cannabis, a couple of provinces differ when it comes to specific details. For example, the Cannabis Act allows households to grow up to four cannabis plants, but Quebec and Manitoba announced that they would not allow this. The provinces were also given the responsibility of setting the minimum age to purchase and consume cannabis for which they decided to follow their alcohol and tobacco laws. Quebec, however, decided to raise the minimum age to 21 as of December 2018 as they wanted to delay the first consumption of cannabis for as long as possible. The alcohol and tobacco laws of the province still remain at 18 years of age.

Most recently, Quebec announced the ban of cannabis-based edibles as they believe the federal regulations are insufficient and do not meet the province’s health and safety objectives. A federal bill permitting the sale and use of edibles, topicals, and extracts is expected on October 17, 2019. Quebec introduced its own set of laws this week banning the sale of candies, confections, chocolate or any other product that may be attractive to minors. They argue against the normalization of cannabis products and the attraction that they may have on young people. The province wants to stress the risks of accidental intoxication and health risks posed by products with a high level of THC.

With that said, the edibles that will be legalized federally by the end of this year can only contain up to 5 mg of THC per unit and 10 mg per package. For liquid consumables, the limit is 5 mg per container. The province of Quebec also intends to ban the use of any additive that modifies the odour, taste, or colour of products and wants to limit the THC content of non-edible cannabis products to 30 percent. Cannabis-based topicals have also been banned in Quebec for the moment. We will likely see further changes take place and for the meantime, the federal government will not intervene, but they have expressed their disagreement as they believe that Quebecers will look to find edibles elsewhere and that young adults under the age of 21 will seek illegal sources of cannabis.