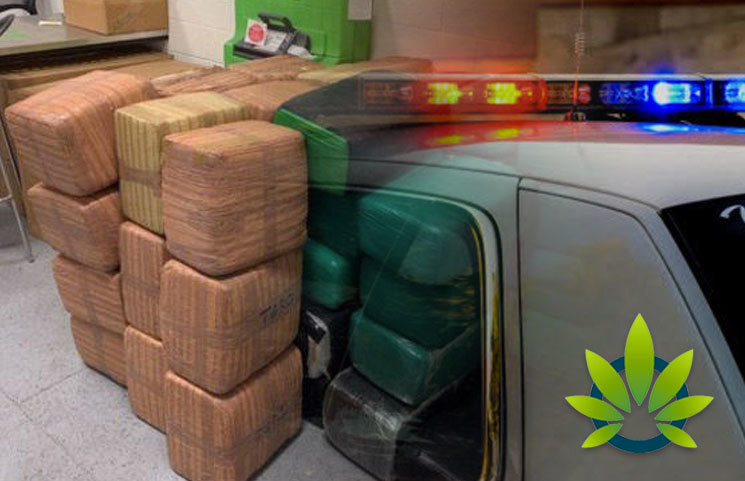 The Los Angeles Port Police reportedly seized about 1,200 pounds of marijuana, valued at approximate $450,000 USD, at Cabrillo Beach in California.

Reportedly, the seize occurred when the port police observed a 23-foot boat with a vehicle, trailer, and three individuals trying to leave the public boat launch. The scene, appearing suspicious, led the search of the boat and accompaniments. After conducting a search, the police found and seized the marijuana.

In addition to seizing marijuana, three men were placed in the custody of the Los Angeles Border Enforcement Security Task Force and Immigration and Customs Enforcement.

Is the Trump-China Trade War Making It Tough for Cannabis Businesses to Survive?