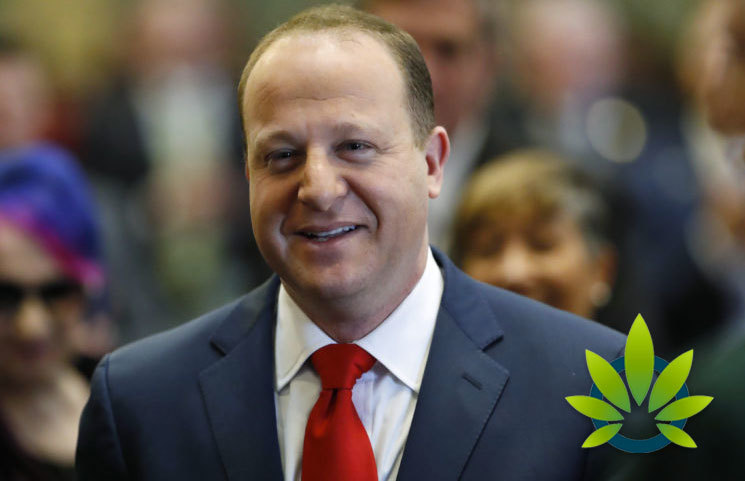 During the National Governor’s Association (NGA) 2019 Summer Meeting that took place in Salt Lake City, Utah, the issue of driving under the influence of marijuana came up.

Governor Dough Ducey of Arizona raised the issue, according to Marijuana Moment. Colorado Governor Jared Polis joined the discussion. Polis, who is known for his pro-cannabis stance, shared “Colorado has long been a leader in cannabis reform.” He continued, “Our new efforts include allowing delivery of marijuana, so we’re moving away from the risk of people driving while impaired by having legal delivery to people’s homes.” He further stated,

“We just passed the enabling legislation around that, beginning with medical marijuana and then moving to full regulated sale of marijuana so people exercise—in our state, it’s a constitutional right to use marijuana in their home—[that right] without the risk of them using it somewhere else and driving, We’re really looking at a wide variety of tactics to decrease that risk.”

Governor Polis referred to the state’s recent marijuana legislation, which will permit delivery of marijuana products to patients as of January 2020. Further, adult-use shops with authorization will be able to do the same by January 2021.