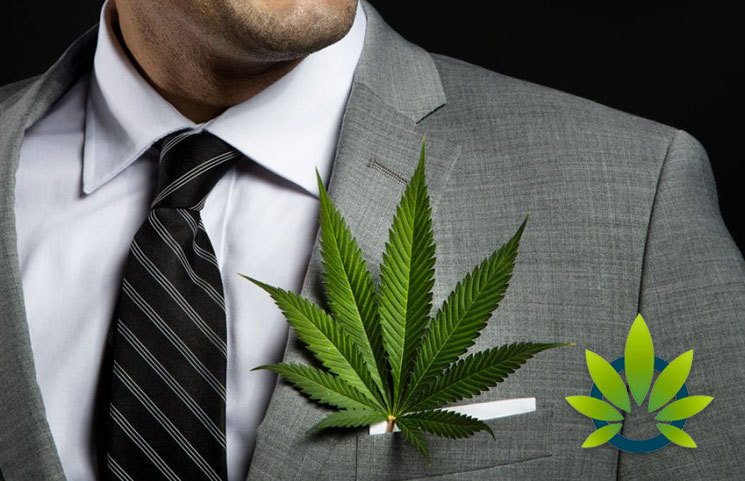 A new bill dubbed, “The Clarifying Law Around Insurance Marijuana (CLAIM) Act,” has been introduced as a way to ensure that cannabis businesses are able to get hold of the necessary insurance their products require reports Cannabis Business Times.

Put together by Rep. Nydia M. Velazquez and Rep Steve Stivers, the former shared that this action stemmed from inevitability as “insurers are understandably reluctant to provide coverage to legitimate, cannabis businesses.” She’s not surprised by the hesitancy, especially given the regulatory inconsistencies found in the federal and state laws.

She further argued that CBD insurance plays an imminent role in the overall “growth of this industry,” which will be “impeded if not blocked entirely,” otherwise.

Velazquez also gave an example which shows the extent to which one might be affected if they don’t get insurance, which went as follows:

“A legal cannabis distributor whose product is ruined from a flood or fire could lose all their capital and their livelihood. This bipartisan bill corrects these problems and I’m proud to introduce it.”

This bill isn’t the only goal set in Velazquez agenda, as she plans to do more for the minority community, stressing that said individuals, “bore the brunt of our country’s backward marijuana policies.” Besides, she wants to ensure that minorities, along with women have equal opportunities in entering the cannabis market.