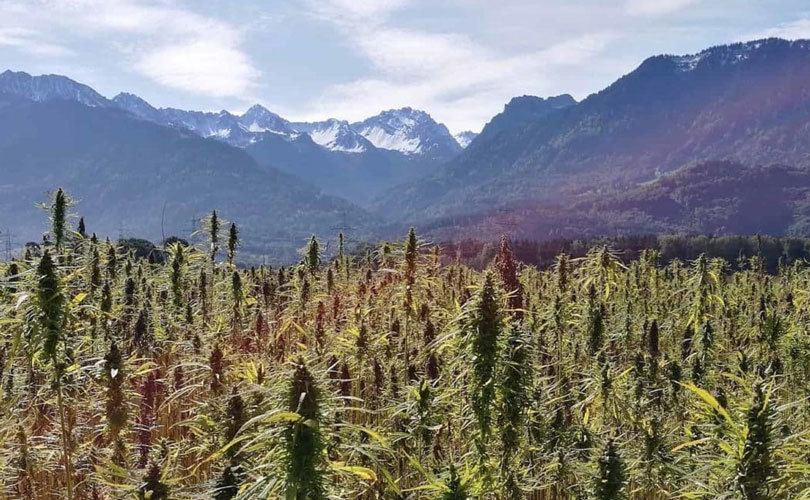 Cannabis farm operated off of Highway 20 near Anacortes was allegedly not only used for cultivation purposes, but also a Ponzi scheme reports The Seattle Times.

Operated by 60-year-old, Robert W. Russell, who has been accused of using Green Acre Pharms in a Ponzi Scheme, where he sucked $4.85 million from at least 24 different investors, all of whom were promised massive gains. Investors of different states were targeted including Washington, Arizona, California and Texas.

Originally informed by the U.S. Securities and Exchange Commission, it turns out that Green Acre Pharms was the least successful. What happened to the funds collected from investors? Russell and his partner, Griffithe invested in a number of luxury cars, a yacht and other personal goods. Here’s a part of the extract that has since been disclosed:

“Griffithe [Russell’s partner] and Russell exploited popular interest in the cannabis industry to obtain millions,” adding that Russell’s wife, who was not charged, “was unjustly enriched by receiving proceeds from the fraudulent conduct alleged herein in the form of cash, property, and other benefits.”

Upon further digging into the case, it was found that the Green Acre Pharms scheme has been active since 2015, which was the same time Russell received the necessary licensing to start his farm. So, Russell and Griffithe eventually teamed up, with the former selling part of his firm to Griffithe and the latter offering the acquired firm’s securities to investors.

This partnership led Griffithe to use a number of companies where Russell was in a managerial position, introducing the securities to at most 25 different investors. Upon getting funding from investors, Russell claimed that it would mostly be allocated to equipment. One investor gave $650,000 for equipment the farm never had.

As per the SEC, the duo spent at most $3.75 million of the total funds. While the farm barely brought in anything for the duo, their scheme was able to generate $3.7 million in as little as two years!

This goes to show how much of an affect the lack of financing for cannabis businesses has, as it is difficult for an individual to investigate in depth, at least in comparison to that of a financial institution.