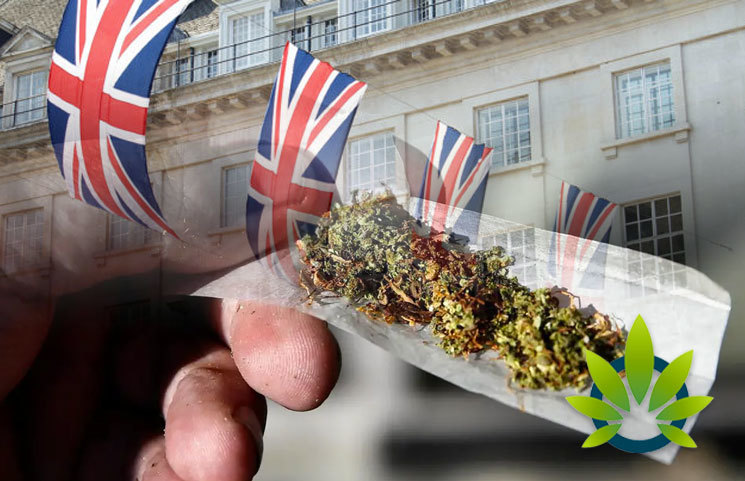 More adults support the legalization of medicinal marijuana, with 77% of the people feeling that it should be legalized. The voters added that they'd definitely use marijuana for medical purposes if there’s a confirmation that it could help them.

What Should Be Changed?

The YouGov survey indicated the need for changing United Kingdom policies, especially those that favor legal marijuana. Rob Wilson, the Chief Executive of YouGov, said that the government and lawmakers are completely unaware of what the public thinks. He added that they are far behind the public’s expectations.

Besides, Wilson said that the UK’s decade-old policies ought to be changed according to the voter’s perception. The perception won’t harm anyone since most Britain citizens support cannabis legalization. This is a clear sign that voters are more than ready to use marijuana for its health benefits.

The survey’s results come after some few cannabis-based medicines were legalized in November 2018. The law only allows some of the doctors to prescribe medical marijuana, meaning that many families have no option than keep on buying expensive pharmaceutical prescriptions.