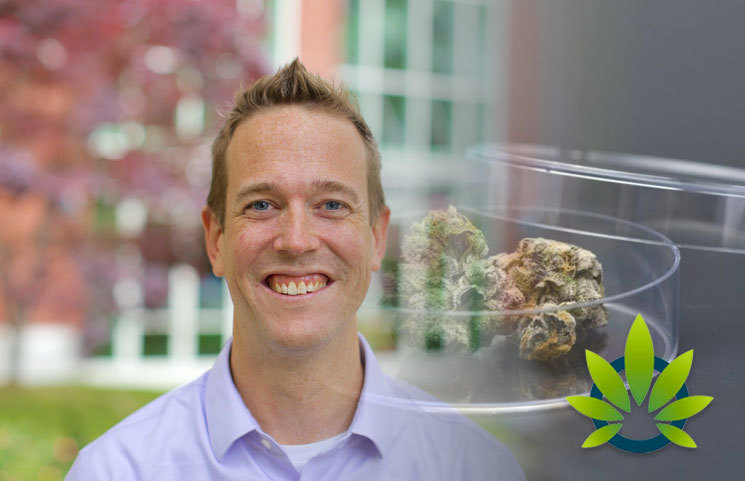 Last Thursday, Demetrix, a biotechnology company in San Francisco, announced that it had just completed a huge fundraising round securing $50 million, thanks to its genetically modified brewer’s yeast for fermenting sugar into cannabinoids.

Demetrix was founded by chemical and Biomolecular Engineering Professor Jay Keasling. The scientific journal Nature ran a piece last spring on the work that Keasling and his peers had done, illustrating that Demetrix was off the ground already. According to Nature, this fermentation process is hoped to enable manufacturers produce CBD, THC, and rare cannabinoids found in trace amounts more reliably, efficiently, and cheaply than conventional plant-based cultivation.

The best thing about this Keasling’s concept is not necessarily brewing major cannabinoids like CBD and THC, but deriving important compounds we only find in trace amounts from the plant. However, it seems like Keasling is more focused on major cannabinoids.

On July 11, Demetrix made a statement announcing that the new round of investment came from Hong Kong-based Horizons Ventures, a cannabis-focused private equity firm and a previous investor with Demetrix. In response, Patrick Zhang from Horizon Ventures said that Horizon Ventures shares Demetrix’s passion for unraveling the vast potential of natural ingredients for people around the world through its cutting-edge synthetic work. Zhang also noted that cannabinoids hold a considerable promise for improving human health and feels that Demetrix is uniquely positioned to efficiently bring these compounds to the market at a lower cost.

If Demetrix’s concept is right, based on a number by Ackrell Capital, the global cannabinoids market will hit $100 billion by 2029. This figure seems far from outlandish considering that the pharmaceutical industry is anticipated to be worth $1.2 trillion by 2024.

Asian Medical Marijuana Market is Rising Despite Cannabis Being Illegal, Could Be $5.8 Billion by 2024