Asian Medical Marijuana Market is Rising Despite Cannabis Being Illegal, Could Be $5.8 Billion by 2024
Advertisement 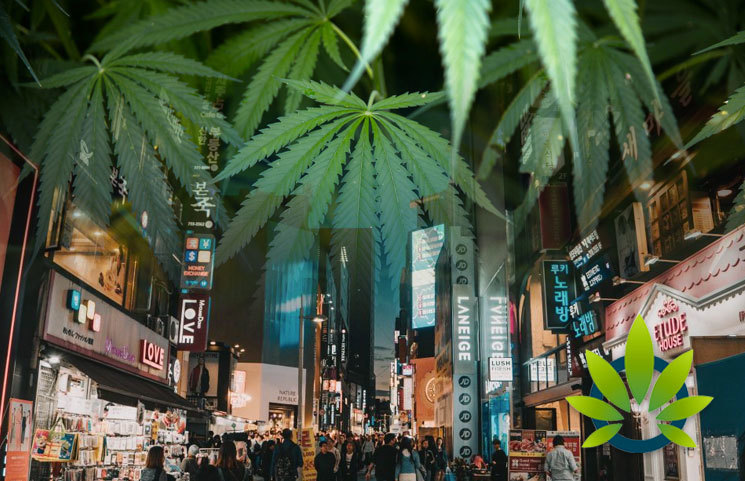 Thailand has legalized medical cannabis, and this may be a segue for more countries in the region to do the same. South Korea had already legalized marijuana for medical use, and its law took effect on March 12. Japna is looking into clinical trials of Epidiolex, a CBD formula that treats epileptic patients.

“The attitude is that it’s already a part of traditional medicine . . . and we should ensure that Thais can control their own industry.”

Other countries in the region are not taking too kindly to the idea of legalizing marijuana. For example, Malaysia’s health minister Dzulkefly Ahman stated “Drugs have destroyed many lives, but wrongful governmental policies have destroyed many more. I think it’s obvious that afte 40 years of war on drugs, it has not worked. There should be decriminalization of drugs.”

One company, Prohibition Partners, predicts that Asia’s medical cannabis market could be worth $5.8 billion in five years. The consultancy stated in a CNBC article,

“In Western markets, recreational cannabis is expected to outperformed medical cannabis in market forecasts, but in Asia the opposite is likely to be true. Japan currently has the largest population of elderly people at 33.1% and this is set to bring about an unprecedented rise in healthcare costs in the long term. The region’s spending on healthcare is estimated to reach US$2.7 trillion by 2020.”

Legalizing marijuana for recreational use is another beast altogether. At this point, there are several countries in the region looking at marijuana for medicinal use, and legalization is a question

Examining the CBD Advertising Arena: Is It Purposely Vague to Avoid Sending Red Flags to the FDA?