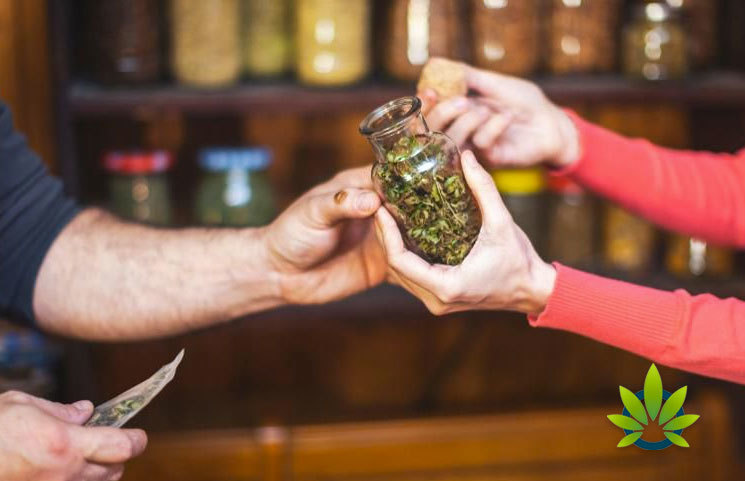 The Washington D.C mayor, Muriel Bowser recently set rules regarding how employees should use marijuana. She revealed that city workers can now use weed as far as it is not during working hours.

The first memo that Muriel released shows that the district’s goal is to revise and update the government’s rules on marijuana consumption. The local government is also making huge efforts to explain those rules to employees to enable them use their new freedom correctly.

However, there are some workers whose cannabis use has been restricted. Such employees include those who operate heavy machinery and might hurt the public if they used marijuana in any way. Also, some workers are facing confusion since their employers threaten to fire them if they use marijuana.

The mayor also suggests that even agencies that she doesn’t control directly should adopt the new rules when making policies and rules. She says that doing so will help to ensure that every employee is well informed and gets fair treatment.

The memo also stated that “the District government values its employees and understands there is a large cost to employees and agencies when employees lose their jobs due to positive drugs test.” So, the mayor still believes that every company should maintain discipline and ensure that only the most severe cases involving marijuana use are published but not the minor ones.

Muriel says that her new rule should not be taken as a direct endorsement to consume marijuana as a healthy activity. She insists that the new law is just meant to give legal adults the freedom to use pot legally for leisure after work.

The memo also talked about people using medical marijuana during working hours. It (the memo) said that employees with conditions needing them to use medical marijuana even during working hours should be given official leaves. The mayor believes that doing so will help to reduce the risk of employees being impaired by marijuana when working. She also insists that employers should not take any employment action against a worker just because he/she has a medical cannabis card.

Employees will now be categorized into three groups: safety, protection and security-sensitive. Safety-sensitive workers must undergo alcohol and drug testing. Why? The employees in this category are those whose jobs can cause a lot of harm to other workers and the public if the people in charge are under the influence of any substance. So, these employees will be the only ones who under the mayor’s orders, will be having random tests.

For protection-sensitive employees, they will also be required to take drug tests, especially before getting employed, but not randomly. The workers in this category include nurses and teachers. So, if any of these workers state that he/she has used marijuana before, the drug test might be postponed, but it is not a must. Also, if someone had taken a pre-employment test and failed, he/she can take another test. However, he/she is not assured of getting the job previously applied for or the pay that was being offered.

Security sensitive workers will be getting alcohol and drug tested whenever their employers suspect that they might be using any substance when working. Also, employees in this category must take drug tests if involved in any accidents or incidents when working that might raise drug abuse suspicions.

Most agencies in Washington DC will designate their positions by 30th October this year but annually after that. The mayor, however, told agencies that they should not automatically designate all the positions as safety-sensitive. She insisted that they should instead evaluate every position separately.

Muriel also asked agencies to consider vital things like whether a worker carries a gun, works with patients, kids or vulnerable communities and if he/she drives. Doing so will help them monitor employees effectively and notice those that might need drug and alcohol testing due to abnormal behavior.