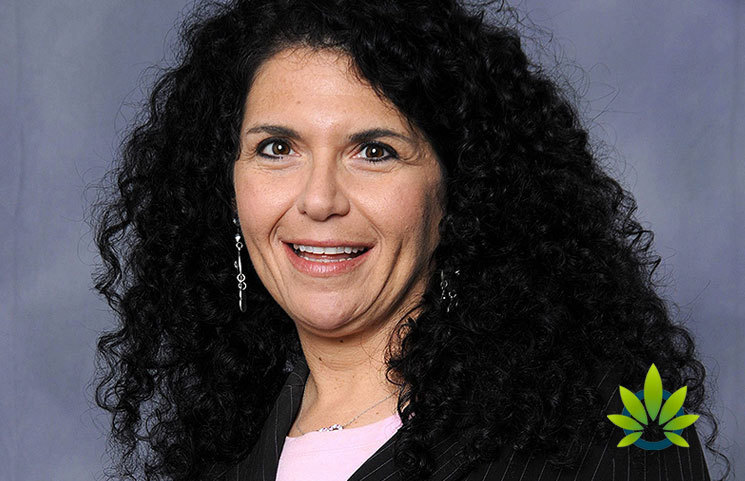 Dr. Sue Sisley and the Scottsdale Research Institute filed a lawsuit in July against the United States Drug Enforcement Agency over marijuana research. As a news report by NBC News reports, “About a decade ago, Sisley decided to study pot’s psychiatric effects to see if she could prove what her patients were experiencing. But, because of marijuana’s federal status as an illegal drug, this turned out to be far from a simple task.”

In a recent blog post, NORML shared its interview with Dr. Sisley, in which she discussed the litigation and marijuana. Here are a few of the main highlights of the interview, which can be read in full here: https://blog.norml.org/2019/09/20/why-dr-sue-sisley-sued-the-dea-for-stonewalling-cannabis-research/.

When asked when the DEA or the University of Mississippi have provided any lab results concerning the cannabis powders that she is giving patients, Dr. Sisley responded:

“That’s one of the problems, and one of our legal arguments: There’s no transparency. Normally, when you do clinical trials — and for years I did trials for Big Pharma — you get a complete drug master file that would give you all the details about the drug: its properties, how it was manufactured, etcetera. There’s none of that available.”

According to the interview, Dr. Sisley also tested the DEA’s ground-up weed powder. When she stated,

“We did. We were the first scientists to do independent secondary testing [on the DEA’s cannabis]. We sent it out to other DEA-licensed labs and did three independent rounds of testing, just to confirm that it was even cannabis.” She added, “The testing did confirm that the [batch sent by NIDA] has cannabinoids, some very minute quantities of terpenes in it, and that it was cannabis. It was just diluted with a lot of extraneous plant material. So, that’s one way that they can really sabotage your study outcomes because the study drug is issued to patients by weight.”

The interview then addressed the question of issuing cannabis to patients by weight as a way to sabotage a medical marijuana study. Dr. Sisley responded:

“In the last study we just completed, each patient got 1.8 grams [of cannabis] per day. So, if half of the weight of the study drug isn’t just the flower, then it’s all this other plant material — stems sticks, leaves — that’s weighing it down. And you can imagine how that would harm your efficacy data, because suddenly the patient may need to smoke two bowls just to get any therapeutic benefit, and by then they’ve developed so much bronchial irritation that they often can’t reach that therapeutic threshold.”

Washington D.C. Mayor Approves Employee Marijuana Use Off The Job