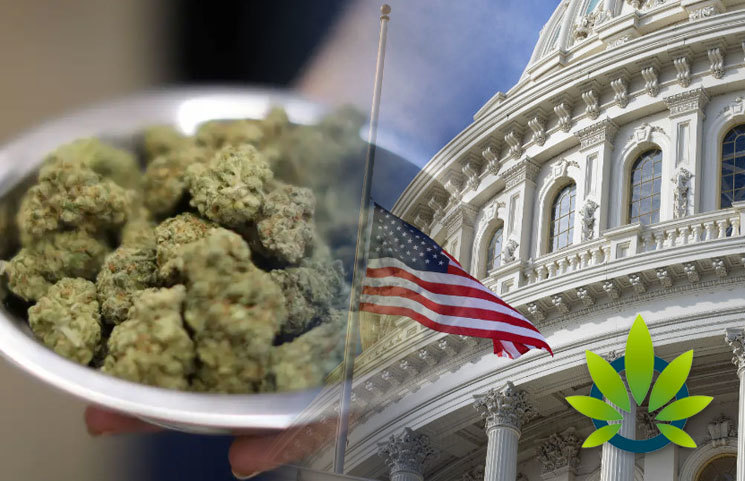 A local law was established in Washington, D.C., in which government employees are now being protected from potential firings by employers who “discriminate” the former because of their medical marijuana (MMJ) patients’ status reports Marijuana Moment.

While the law has yet to be in effect, as a month’s time is given for congressional review, a number of points have been made to ensure employees are protected. As referenced by the news outlet:

“[A] public employer may not refuse to hire, terminate from employment, penalize, fail to promote, or otherwise take adverse employment action against an individual based upon the individual’s status as a qualifying patient.”

That said, where such employees do not get supported is when they decide to hold, use or become impaired due to the use of marijuana in a work environment during their respective shifts.

This bill, which was first reported by NORML, supposedly occurred without Mayor, Muriel Bowser’s signature. In a previous case like this, Bowser shared with DCist that city employers’ MMJ policies should be assessed on a “agency by agency basis.”

Given the support attained by qualifying MMJ patients, some restrictions do apply (besides the aforementioned). To be more specific, this legislation is not applicable to those serving within the “safety sensitive positions.”

“Employment protections are critical to ensure that law-abiding adults are not unduly discriminated against their efforts to be productive members of society solely because of their use of medical cannabis while away from the job.”

Missouri Sees a Rise Medical Cannabis Interest, Gets Over 2,000 Applications to Date

GrowLife Enters $2.5 Million Deal Allowing Them to Include CBD-Rich Hemp Clones as Offerings