Missouri Sees a Rise Medical Cannabis Interest, Gets Over 2,000 Applications to Date
Advertisement 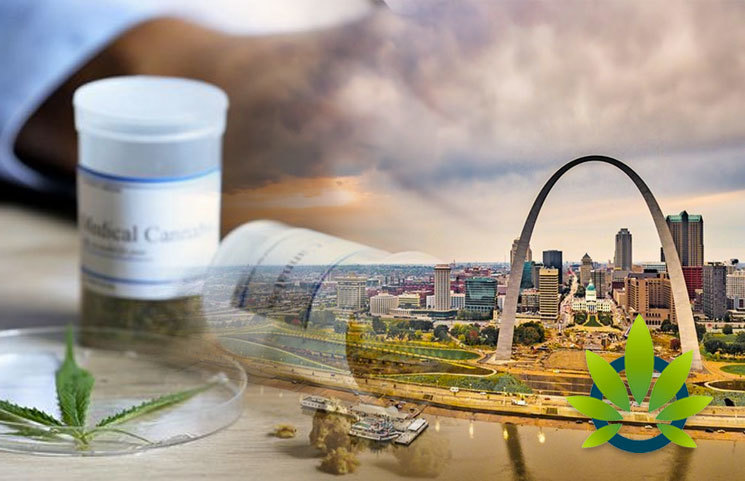 The Missouri Department of Health and Senior Services recently disclosed that it has received well over 2,100 medical cannabis applications reports Ganjapreneur.

As it turns out, roughly 55 percent of said applications are related to dispensary operations while about 26 percent are focusing more on cannabis production.

Interest within the manufacturing side of the industry was also depicted with a good 20 percent of applications filed for such reasons. The rest include lab-testing services applications (0.80 percent) and transporter applications (0.66 percent).

Of the well over 2,100, 25 applications alone supposedly come from out-of-state businesses, including the likes of Massachusetts, Kansas, Illinois, Pennsylvania, Arizona, and Tennessee.

That said, state officials revealed that they will only be handing out 192 licenses for dispensary operations with as little as 60 for product purposes and 86 for manufacturers.

Clearly, the interest in taking part within the medical cannabis industry is there, however, not everyone’s wish will be satisfied, as evidently seen in the small numbers of applications that will accepted.

Entrepreneur, Jimmy Koch, who owns Springfield bar and wants to transform part of it into a medical cannabis dispensary was referenced stating a similar sentiment as above. In particular, he said:

“It will be a bummer to see so many people heartbroken after investing all that time and money it takes to just build a plan, secure a location and turn the application.”

As for when the decisions will be made, applicants will have to wait a little longer, as regulators have up until January 1, 2020 to either deny or approve them.

DankGeek CBD Pegs Florida “The Epicenter of the Exploding CBD Trend,” Miami at the Forefront

Washington, D.C. Law Prevents Government Workers from Getting Discriminated for Being MMJ Patients