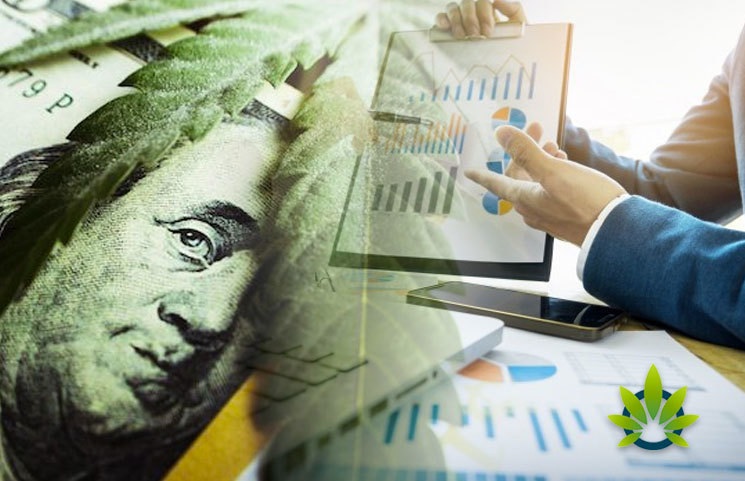 Marijuana Sales in the U.S to Increase Greatly By 2025

According to the Nielson’s report, the marijuana sector, which was worth about $8 billion in 2018, might exceed $40 billion before 2025. This estimate includes medical and recreational cannabis sales and revenues from hemp-derived products.

The report also states that if recreational marijuana use were to become legal in all of the states in which it is actively being considered today, we could very soon be living in a country where over one-third of U.S adults reside in a legal recreational use state for marijuana consumption.

Also, in the “Brace for Impact report”, it is noted that marijuana flower sales in dispensaries have fallen from 77 to 48 per cent in a few years. Another 2014 measure of marijuana sales in Washington and Colorado shows that only 4 percent of total sales made here were from vape pens. 9 percent of the sales were edibles while other marijuana forms had 10 percent sales.

The Nielson’s report also showed that there were only 166 marijuana brands in 2014 across all states where its use is legal. However, that figure increased to about 2600 brands after nearly four years.

The agency found out that legalized marijuana has some impact on other industries with approximately 41 percent. How? A huge percentage of people involved in a survey say that they can try consuming marijuana to quit using other substances such as tobacco. Others say that they would prefer using cannabis as a pain reliever compared to other alternatives.

“Father Of Cannabis Research” To Be Honored With First Lifetime Achievement Award And $10,000 Grant

Washington D.C. Mayor Approves Employee Marijuana Use Off The Job