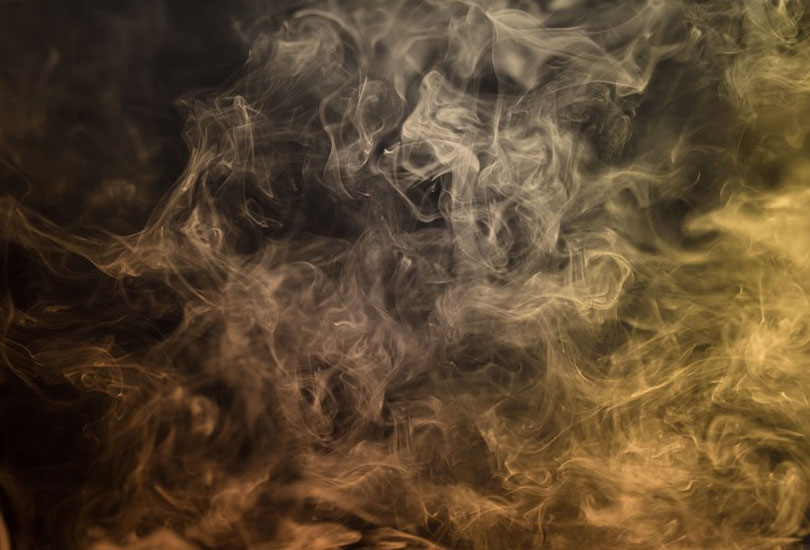 After the many EVALI cases from back in 2019, COVID-19 managed to take all the attention given to vape lung diseases, so it’s alright to wonder what happened. It’s true that a pandemic is still going on, yet this doesn’t mean the mysterious vaping diseases should be ignored. The vape industry has been for long not being given enough importance, not to mention that since the COVID-19 crisis, EVALI, which is also known as vaping or e-cigarette product use that’s associated with lung diseases, wasn’t paid any attention whatsoever, even if it continues to very much exist.

Many EVALI Cases in the UK and the US

The first official death related to vaping was registered in July this year, while the Coronavirus pandemic was still happening. US states such as Minnesota and Utah have also seen many EVALI cases, with 2,561 people being hospitalized because they were suffering from lung injuries resulted from vaping. In 2019, the same problems led to 55 deaths, so EVALI was considered to be a national emergency before COVID-19.

Back in November 2019, the CDC identified that using vitamin E acetate is related to the many hospitalizations and deaths happening as a result of vaping. People suffering from EVALI were also accusing lipoid pneumonia, which appears after inhaling too much mineral oil. Meanwhile, vitamin E acetate has been FDA approved to be used in topicals and lotions, especially for people who suffer from injuries.

Pulmonary diseases related to vaping have been more common in Ohio. Here, patients were returning the cartridges they have been using, some of them obtained from the illegal market. The more hospitalizations were being registered, the more the police and the lawmakers tried their best to fight this problem. While vape brands like Stiizy and TKO didn’t seem to have any issues, Dank Vapes was the company considered to have brought about the most cases. Dank Vapes seemed to have been coming from all over the place, and no one knew who created the brand’s products.

Even in states where vaping prohibition was instilled, Dank Vapes could be easily bought online, together with Dankwoods, Exotic, and Mario Carts. Therefore, the underground vaping industry rapidly expanded in the US. Right before the authorities came up with a response to all of this, Dank Vapes were no longer being produced and went into the shadows, yet the damage they’ve caused remained. There’s no way of knowing where the contaminated vaping products came from, whereas not instilling more reasonable regulations or even a federal legalization of vaping may have curbed the crisis even more.

Not the Expected Lawful Response

Law enforcement didn’t respond as expected to the crisis, as it focused on shutting down the unlicensed dispensaries in big cities and places where the unregulated market was flourishing. Social media pages and sites advertising unlicensed cartridges disappeared completely. Governors like Jay Inslee banned vape additives with terpenes derived from plants, and vitamin E acetate. California Governor Gavin Newsom took measures to close the unregulated market and to educate the population about vaping and its dangers, whereas in Massachusetts, 600,000 cannabis vaping products were quarantined in December, only to be released this week. While even if vitamin E acetate has been identified as the culprit for the EVALI situation, plant-derived flavors and terpenes are still being banned.

How Is EVALI in the COVID-10 Context?

While the Coronavirus pandemic is continuing to terrify the entire world and to keep medical professionals focused, the symptoms of this virus are very much similar to the ones of EVALI. It’s very likely that EVALI didn’t even disappear in this time period in which the COVID-19 crisis was happening and may not go away too soon. It’s difficult to put a respiratory diagnostic, especially since not too many patients are willing to admit they’re vaping cannabis. However, if THC would be made legal, many would have absolutely no problem admitting they’re using it.

Regulation Remains the Only Way to Go

In November 2019, the Principal Deputy Director for the CDC, Anne Schuchat, admitted quietly that cannabis vaping products regulation that includes lab testing and labeling requirements can put an end to EVALI. Legalization would mean regulatory bodies understand the cannabis industry and all vaping technologies. In the meantime, the government doesn’t look at what’s going on in the vaping world. If they would decide to do so, then the general public would be completely safe. While during the COVID-19 crisis EVALI doesn’t seem to be a problem that needs to be addressed, things are not at all like this, so it’s never late to start looking into it.

Alphagreen: CBD Will Be Labeled a Superfood, Included in Products