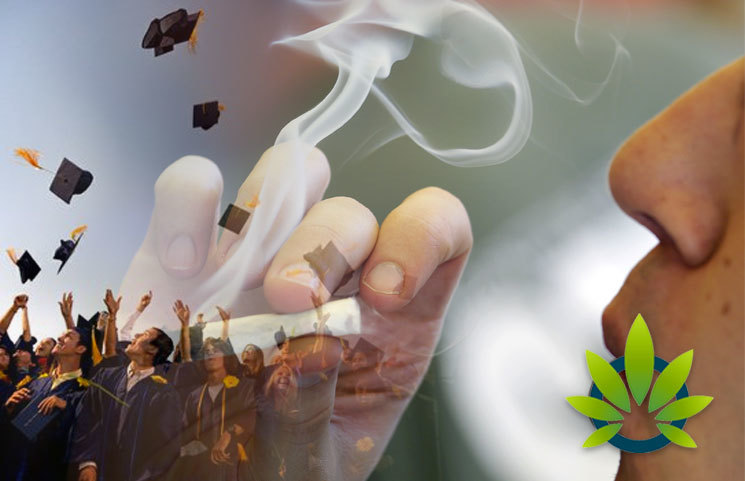 With back to school around the corner, many are wondering about campus culture and are interested in knowing if their school is marijuana friendly. Thankfully, the Princeton Review not only ranks colleges yearly, but they also rate college features. This year focused on cannabis and provided a review guide for the top 20 colleges that are most and least marijuana friendly.

“How widely is marijuana used at your school?”

These lists ought to be considered carefully as there are always unique and exceptional circumstances. Drug convictions can also affect federal financial funding and students should always be conscious of this consequence. Lawmakers are trying to implement legislation to protect students from being denied access to education over such convictions, but this will come in time and there is no state or school that is a complete safe haven.

Illinois Medical Cannabis Program Will Be Permanent, Despite Expiring Next Year