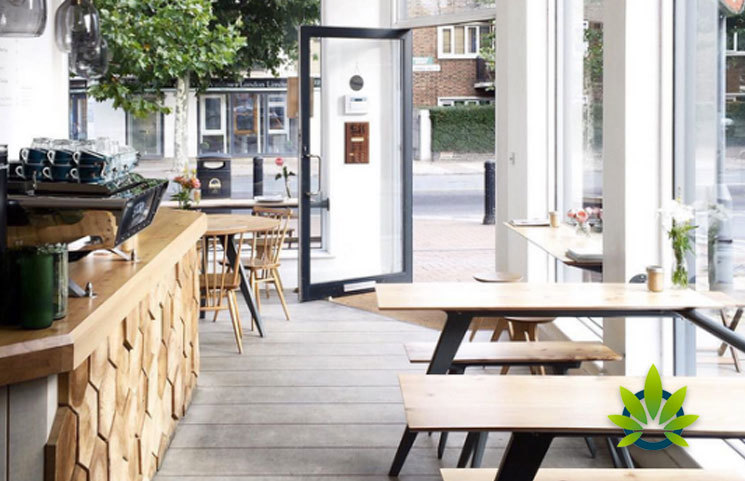 Straight Hemp, a CBD company that is based in Arvada, has established multiple partnerships through their lifetime. However, a report from the Denver Post indicates that they’ve secured a massive partnership with Earth Fare, a chain of health food stores. With this new partnership, the supermarket chain has agreed to sell Straight Hemp’s products in 57 stores, spread across 10 states. Devin Alverez, the founder and CEO of Straight Hemp, called the agreement their “largest partnership to date.”

While Straight Hemp offers vaping oils and devices, the only remedies that Earth Fare has agreed to sell are the balm and CBD oil. Vaping has had a negative reputation in the industry lately, with many bans spanning across the country. While Alvarez expressed confidence that their vape is safe, as it contains “100 percent pure hemp essential oil,” the products will not be available with Earth Fare.

Alvarez expressed that their product line doesn’t use pure CBD isolate, known as cannabidiol. The company instead offers full spectrum hemp oil, which means that the remedies have trace amounts of THC, also known as tetrahydrocannabinol. He stated,

“I believe that the plant, there’s sort of a natural intelligence there. All these various chemistries work in concert.”

CBD is often used in creams, food, and tinctures. While hemp is in the same category of marijuana, the amount of THC included is negligible. THC is the substance associated with the intoxicating effect that many people associate with marijuana use. Hemp was legalized through the passing of the 2018 Farm Bill, and the US Department of Agriculture has finally released an interim rule, regarding the regulations on cultivating the crop.

The Food and Drug Administration, however, is still figuring out their own regulations, which will determine if CBD is permissible for use in food and dietary supplements. Still, even with the lack of guidelines established, the industry has continued to expand, and sales of these types of products are expected to reach $5 billion in this year alone. Data collected by the Brightfield Group shows that the industry is projected to reach $24 billion in sales by 2023.

The products by Straight Hemp started being sold in 2017, according to Alvarez. He added that the hemp plants, extracts, and products go through third-party testing throughout the creation process.