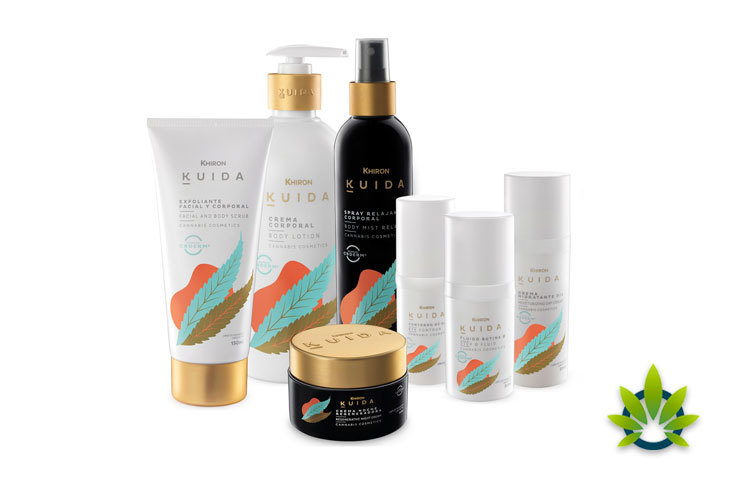 Khiron Life Sciences Corp announced in a press release that it has had a successful year in the Columbian Market and that it will now be launching its products into the United States market. The product line, called Kuida cosmetics, will be the first Columbian brand introduced into the market.

Kuida features a line of CBD skincare formulas. In addition to entering the United States market, the brand is also venturing into international markets, such as those of Europe. According to the press release, the company has fulfilled E.U. cosmetics product regulatory requirements for seven of its formulas. In addition, it will begin importing its first sales in the first quarter of 2020. The company is also planning an expansion into countries such as Spain and Germany.

Elsa Navarro, the Skin Unit Director of Khiron Life Sciences, shared in the press release that when the brand launched last year, it became the first of its kind in Columbia. The brand’s personal care products feature a comprehensive line of skincare formulas. Further, the brand was the first license holder in the country to educate concerning CBD use through mass media billboards, TV commercials, and pop-up stores. As a result, the Kuida has developed a diverse consumer base, robust distribution, and set the standard for sophisticated and safe CBD products in the country’s market.

The brand is looking forward to another successful year as it enters the European markets.