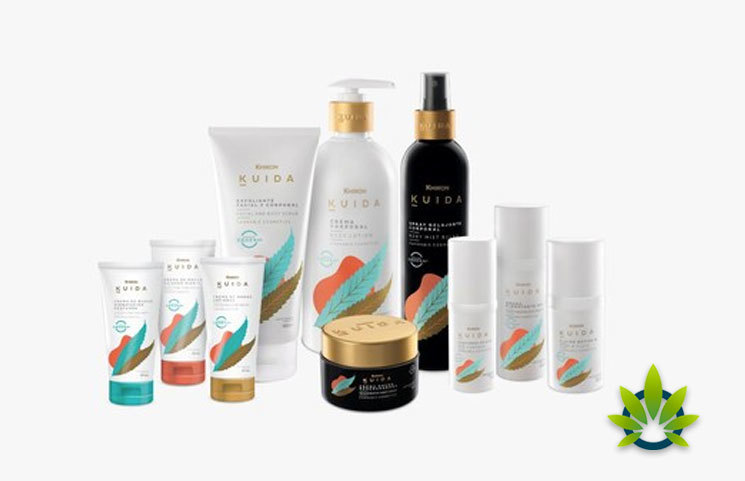 A leading marijuana company in Latin America, Khiron Life Science Corp., has officially announced its completion of the regulatory process with the European Union. Seven of the company’s products, Kuida® products, have been approved by the EU cosmetic regulation authority. Kuida was the first CBD company to be launched in Colombia after the legalization of marijuana in the country.

Khiron received a “no objection” letter from TSXV to distribute Kuida products in the United Kingdom. According to Euromonitor, the skincare market in the UK was estimated to be at $3.8 billion last year. Those statistics have changed since the cannabis industry is growing at a rapid rate.

According to Khiron’s president, Tejinder Virk, compliance with the EU regulations on cosmetics will enable the company to securely and confidently offer its high-quality CBD products in the skincare market.

“We are focused on developing the Kuida brand, and as a result, growing its market share. The company will initially major in the domestic UK market as well as imports.”

After Khiron is convinced that it has fully satisfied the local market, it will expand its market to other European countries such as Germany and Spain.

Kuida® majors in skin and body care CBD products for women. It was the company’s first health and wellness brand. The brand has multiple distribution channels, among them, being online channels, wholesale, retail, and recently joined e-commerce channels making the products readily available across the region.

Kuida® is celebrating its one-year anniversary this month since its launch on October 2018. Though still young, the brand is quickly expanding in the European market and might feature exhibitions at the Cosmoprof Worldwide Bologna 2020. The event attracted over250, 000 people this year. This event will be a good platform for the company to interact with its customers and get to learn more about their demands and feedback on Kuida® products.

Khiron Life Science Corp. is licensed to distribute, cultivate, produce and export CBD and THC medical marijuana. The company wants to play by the rules and is testing all their products thoroughly to make sure they meet all license requirements for medical Marijuana-infused products.