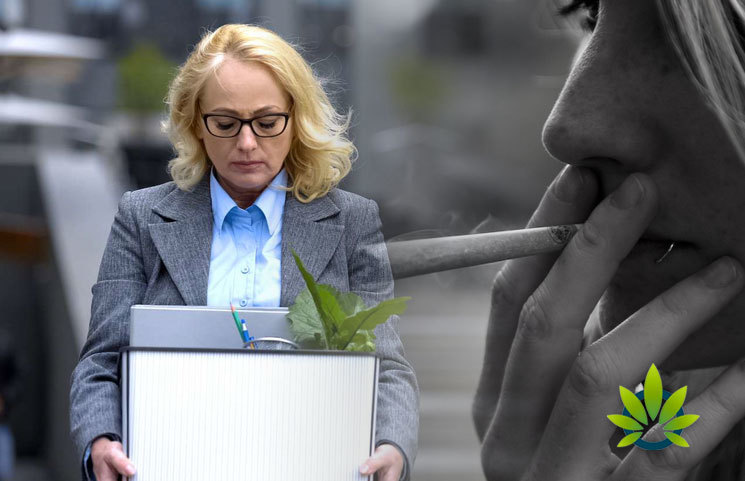 The Department of Labor passed the new rule on October 3. This new regulation will make it easier for states to determine which occupations require drug testing before processing of the unemployment insurance benefits. Since the 1980s, during Reagan’s drug war orthodoxy, drug testing has been a requirement for employment in many industries. According to the new rule, one will have to pass a drug test to get unemployment benefits.

The rule has been published in the Federal Register and will allow states to run tests on unemployment benefits applicants who have been working for companies that have been running drug tests frequently. Since some different states have different policies regarding drug tests, the new policy has just set out a standard that each state should meet individually according to its specific practices and policies. The rule also allows the states to add more occupations that might require drug testing for applicants besides the ones mentioned therein.

The rule is backed by the Middle-Class Tax Relief & Job Creation Act which allows states to deny unemployment benefits to those applicants that test positive yet they have been working in occupations that run drug tests frequently. This new rule defeats a 2016 regulation that listed the specific occupations that required drug testing.

Khiron Gets Approval From Europe To Distribute Its Kuida CBD Brand