PGA Golf Player Matt Every Gets 12-Week Ban For Cannabis Use, Despite Legal Prescription
Advertisement 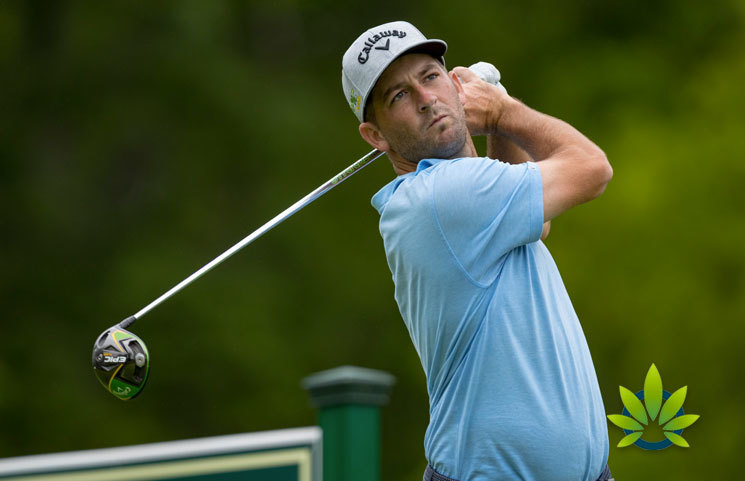 Matt Every states that he has a legal prescription for cannabis in the state of Florida.

Every was previously charged with misdemeanor-level drug possession, resulting in another three-month suspension from the PGA Tour.

The policy on any kind of drug use in the professional sports industry often involves fines and potentially suspensions. Despite many athletes pushing for CBD and cannabis to be permissible, the policies have yet to change. Matt Every credits this substance with the recent suspension from the PGA Tour, which will last for the next 12 weeks. In a USA Today article, Every stated,

“To be clear, I tested positive for cannabis, a drug I do not abuse and a drug that I have a legal prescription for in the state of Florida.”

Though Every would’ve been eligible for the next three tournaments, his suspension will last through January 7th, preventing him from participating. Those championships include the Bermuda Championship, the Mayakoba Classic (Mexico) and the RSM Classic (Sea Island). While Every is not remorseful or apologetic for the violation, he admitted that he was aware of cannabis being a banned substance for the tour, and he accepts the suspension for using it.

Bringing attention to his mental health issue, Every opted against elaborating, though he stated that his doctor has managed his health for three decades in Florida. Florida has legalized the medicinal use of marijuana, but not the recreational use. In deciding against the currently acceptable methods of medicating, Every explained that he isn’t a good candidate for the use of benzodiazepines or prescription “Z” class drugs, as they are highly addictive.

He commented, “For me, cannabis has proven to be, by far, the safest and most effective treatment. With that being said, I have no choice but to accept this suspension and move on. I knew what WADA's policy was and I violated it. I don't agree with it for many reasons, mainly for my overall well-being, but I'm excited for what lies ahead in my life and career.”

So far, there have been six other players that have been suspended as a result of the anti-doping policy, which originally was implemented in 2008. Vijay Singh was one of the others suspended, but he chose to sue the tour and his suspension was withdrawn as the case was settled before trial.

Before Every’s many victories at the Arnold Palmer Invitational, he was arrested at a casino hotel for drug possession. Even though Every insisted that this was a case of being at the wrong place at the wrong time, the tour chose to suspend him for three months after the incident.