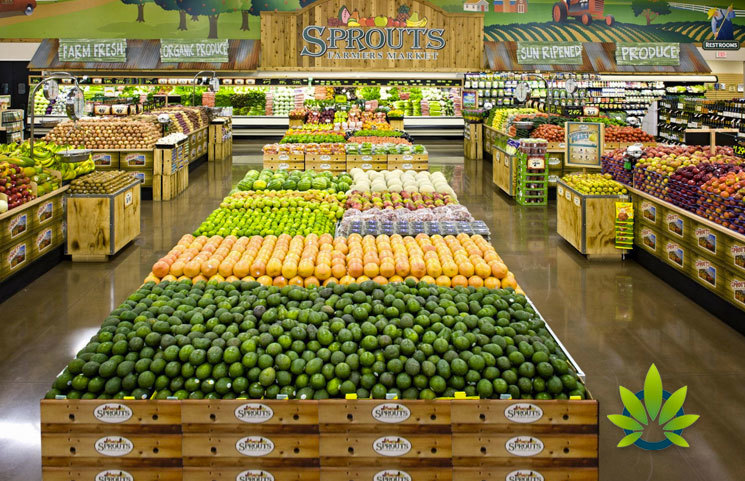 Natural and organic grocery store in Colorado, Sprouts Farmers Market has recently decided to carry Waltz CBD Seltzer reports BevNet. Given that the grocery store is widely known, such a decision is deemed a milestone on its own as CBD has quickly become the top selling herbal ingredient in the year 2019.

The CEO of Waltz, Jason Walsh, has since expressed excitement in having his line be represented by a big name within all grocery stores in America. He also shared that he trusts “CBD will eventually be made available everywhere.”

Seltzer is typically made by carbonating water with carbon dioxide. It is bubbly in nature and its original format is neutral in taste. That said, the Waltz CBD seltzer, as the name implies, includes 25 mg of cannabidiol per 355 ml.

Currently, three flavors are offered, which include Lavender Lemon, Ginger Lime and Blood Orange. Each of the ingredients used are deemed of premium quality – only including real juices and are not a trace of sugar. Consumers will be able to purchase the pack of 12 for MSRP $3.99, which is relatively inexpensive, considering what goes into each drink.

Walsh is especially proud with how far the brand’s come, given that it took “over a year of product development,” adding that the “initial response to Waltz has been overwhelmingly positive.”

PGA Golf Player Matt Every Gets 12-Week Ban For Cannabis Use, Despite Legal Prescription