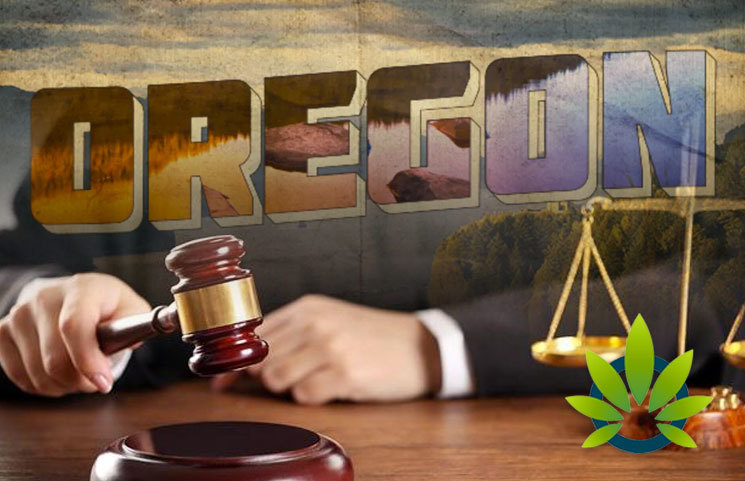 When small family company Mason Family Farms attempted to enter the emerging recreational cannabis market in Oregon back in 2015, close friend Edward Passadore offered to help the small organization establish a simple marijuana growing operation in their newly-leased cultivation facility. The agreement amounted to around one million dollars, paid to Passadore by Mason. For the money, Passadore was to construct a state-of-the-art cannabis growth operation, to be completed before December of 2015, about a year after the original deal was negotiated.

Interestingly enough, the deal was considered both an oral and a written agreement, creating a set of difficult deliberations when the case eventually hit U.S. courts when things went awry. Mainly, the binding written version of the contract lacks certain components essential to understanding the nature of the deal that was made; it includes no set date by which the product must be created, and lacks a number of details concerning insurance, requirements for permits, and liability.

In May of 2017, the deadline for initial completion had long passed and Passadore successfully requested more money, increasing the total amount invested in the project by Mason to $1.6 million. Eventually, with more money invested and with the price of marijuana quickly dropping in the state of Oregon, Mason began to question the legitimacy of the prices initially suggested by Passadore and his contractors.

Mason brought a case against Passadore for supposedly breaching contract. According to Mason, Passadore should be held responsible for his company’s failing to complete the project in time, as well as the discrepancy between the cost of construction and the amount he charged to Mason. Additionally, the small company seeks judgement in the amount of over $3 million, to make up for the lost harvests caused by Passadore in the midst of the breakout Oregon cannabis industry.