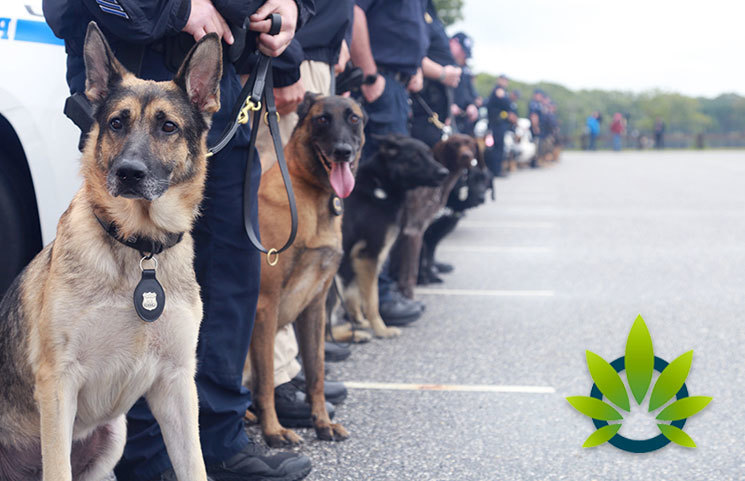 Given the similarity in smell between marijuana and hemp, and other factors, it may be difficult for police dogs to differentiate the scent. As a result, the Ohio Highway Patrol and Columbus Division of Police have suspended police dog marijuana detection training.

Lt. Craig Cvetan, a spokesman for the Highway Patrol, stated, “The decision to stop imprinting narcotic detection canines with the odor of marijuana was based on several factors.” Such factors include the “odor of marijuana and odor of hemp are the same.” Further, when a canine is trained to detect a specific narcotic, there is no way to de-train so that the canine ceases to react to the narcotic’s odor.

Sgt. Wardlow shared in a 10WBNS news report “There's, of course, the concern if it changes anything in our job. In Whitehall, we feel it's little to no changes. The dogs, by court ruling, are still probably cause for searching the vehicles. Marijuana is still illegal in the state of Ohio.” Marijuana is also illegal under federal law.