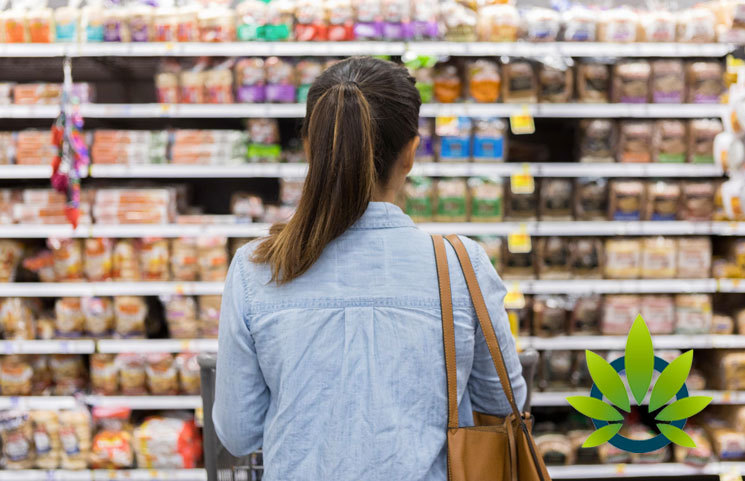 The CBD market has been thriving since the passing of the Farm Bill last year, and there are many companies and analysts that have been making predictions regarding the way that the market will move. Bill Newlands, the CEO of Constellation Brands, stated that he believed that the global market for cannabis and CBD would ultimately reach over $200 billion by 2032, adding that the United States is presently 90% of the motivator behind its growth.

As the legal markets grow, Wells Fargo Securities believes that convenience stores could ultimately become a top retail channel for these types of products, based on their recent survey. The survey evaluated about 70,000 stores, which predominantly have held a positive opinion of their chance to sell CBD products in their locations. In fact, despite the many restrictions imposed by the present regulatory atmosphere, these stores are seeing the rise of consumer interest in being able to purchase CBD.

“We are keeping a close eye on and discussing CBD products but would prefer if the government would clearly layout the guidelines and policies that will be associated with it so we don’t have to react after if their requirements would not meet our program.”

The survey revealed that the top items that convenience stores are in favor of are topical remedies, edibles, and tinctures. Topicals were the most popularly remedy mentioned by retailers, with one retailer stating that it had “the intent to move into digestible products when the issues between the FDA and Farm Bill are resolved.”

Even with the possible issues in the FDA regulations being established, analysts from Wells Fargo commented that retailers appeared to be “bullish” on the chance to sell CBD products. The top opportunities that retailers state can be managed with CBD are pain management, health and wellness, stress and anxiety, sleep, and alternative medicine. Many retailers state that CBD products are appealing to various ages and genders, though education about proper use is necessary, particularly for senior citizens and older adults.

About half of the retailers believe that the biggest growth for the CBD market will be involving food and beverage, while the second-biggest growth is predicted to be beauty and skin. In the food and beverage sector, retailers felt that chips, cookies, crackers, energy drinks, and alcohol will likely see CBD infusions, according to 46% of retailer opinions. The remainder appeared to evenly believe that innovation in waters, tea, juice, energy bars, CSDs and coffee. Was likely.

Over half of the convenience store retailers are already allocating space that will specifically help with CBD products, instead of merging the products into existing categories. 21% of the stores allocating space were doing so to accommodate foods, beverages, and water that has a CBD infusion.

While it is clear that convenience stores are willing to stock up with CBD products, the major obstacles in the way right now appear to be due to regulatory issues. The top concern amongst the surveyed convenience store owners was the state and local regulation, while other concerns involved a lack of education, social stigmas regarding CBD, and the lack of FDA regulation for these products yet.

One retailer stated, “With so many unknowns, getting into this category could be risky if the FDA regulates it a certain way. I think age restriction depends on FDA as well.” Three retailers added that there were issues with credit card processors, which isn’t surprising, considering that the laws regarding payment for CBD and cannabis-based products is still uncertain. As the federal government considered cannabis itself to be illegal, banks and credit unions do not offer services, out of concern for being involved in illicit sales.

There are many retailers who believe CBD will ultimately be regulated in the same way as tobacco and alcohol, and that CBD will ultimately become legal in every state. Others stated that the most likely step for the FDA will be that it regulates age restrictions, specifically for CBD-infused food and beverage products.

Scott McPerson, CEO of Core-Mark, stated during a second-quarter earnings call that the regulatory agencies should see convenience stores as the “channel of choice” for CBD. He stated that the age verification requirements for the sale of alcohol and cigarettes puts them in a good position to be a CBD retailer.

Perhaps one retailer summed up the legal concerns best – “It’s just a big regulatory mess right now until the laws catch up with the new product trend.” While some retailers say that the conditions are “improving,” others say that the only way to gain some direction is with clarity by state and federal agencies.

After Attempting to Bring CBD Oil Into Washington State, Two Canadians Get Banned from US Forever