After Attempting to Bring CBD Oil Into Washington State, Two Canadians Get Banned from US Forever
Advertisement 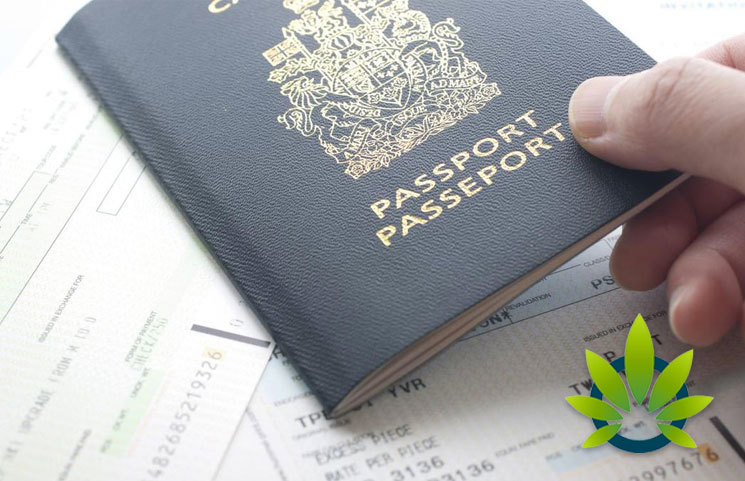 Cannabidiol, or CBD, is presently legal to create, sell, purchase, and possess in the United States. In the state of Washington, cannabis is even fully legalized. However, despite the legality of these substances, two Canadians who attempted to enter Washington with bottles of CBD oil were ultimately banned from entering the United States for their actions.

According to CTV News, a spokesperson for the US Customs & Border Protection (CBP) stated that the federal law has deemed the importation of marijuana to be illegal, regardless of its legality in the states. When speaking specifically about CBD oil and other marijuana-derived products, spokesperson Jason Givens brought attention to a website on the hemp seed importation policies in the US. The policy states,

“Products containing THC, the hallucinogenic substance in marijuana, are illegal to import. Products that do not cause THC to enter the human body are therefore legal products.”

The amount of THC in the oils has not been disclosed, if it contains any at all, or if the bottle was labeled properly. Presently, the concentration of THC in these types of products is fairly little, if at all.

CTV News asked Givens, if a bottle of CBD oil with a label that stated that there’s no THC was carried over with another Canadian citizen, would that citizen also receive a lifetime ban as well. In response, Givens stated that every circumstance is different, and that immigration officers ultimately make the determination over admissibility, “based on the facts and circumstances known to the officer at the time.”

Ultimately, it appears that these issues are addressed on a case-by-case basis. But, the moral of the story is, don’t bring anything with any type of cannabis or cannabis derivative into the United States, or you probably won’t have a follow-up visit.