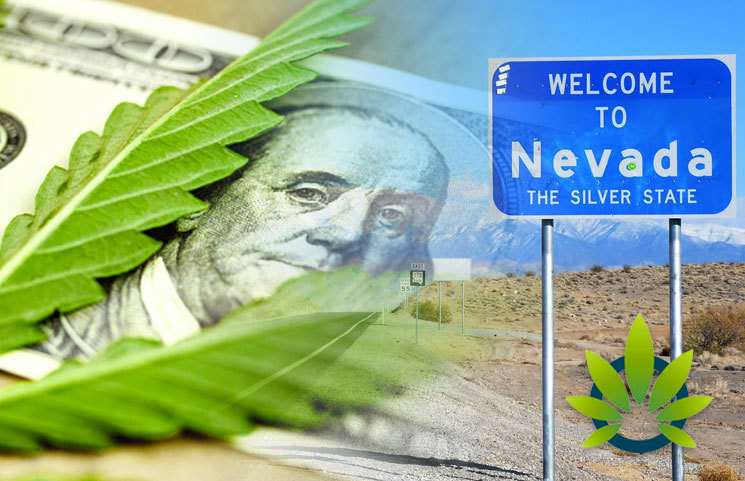 The Nevada Dispensary Association revealed on Tuesday, September 3, 2019, that of all the states, Nevada wins gold when it comes to tax revenue generated from the cannabis industry.

To be more specific, a combined amount of $100 million (up by 33% since 2018) in revenue was supposedly collected from dispensaries, cultivators and producers among other players for the 2019 fiscal year reports The Nevada Independent.

Given the large sum garnered, the association has since advised that the state should still be active and careful in the market, as any change in regulation can see decreased numbers. In particular, the association’s Director, Riana Durrett was referenced stressing that: “Significant changes in the market or regulatory framework could impact tax collection.”

She further noted that the state is still “deprived” from money lost to the black market, which could otherwise be allotted to education. That said, the cannabis industry requires businesses to pay up to four taxes to date, including a 10 percent excise tax, 15 percent wholesale tax, sales tax and licensing fees; not to forget the market’s unbelievable hype and demand.

News outlet, Grizzle, referenced the President of the Nevada Dispensary Association, Andrew Jolley, who previously made the prediction that between the years 2018 and 2024, the entirety of the industry in Nevada will hit $1 billion in tax revenues alone.

Interestingly, he suggested that in 2019, the number will be sitting at roughly $144.8 million, which is slightly over the current tax revenue generated! Will his prediction prevail amidst the existence of lawsuits regarding licensing, the bad players trying to make the most out of the market and other factors?