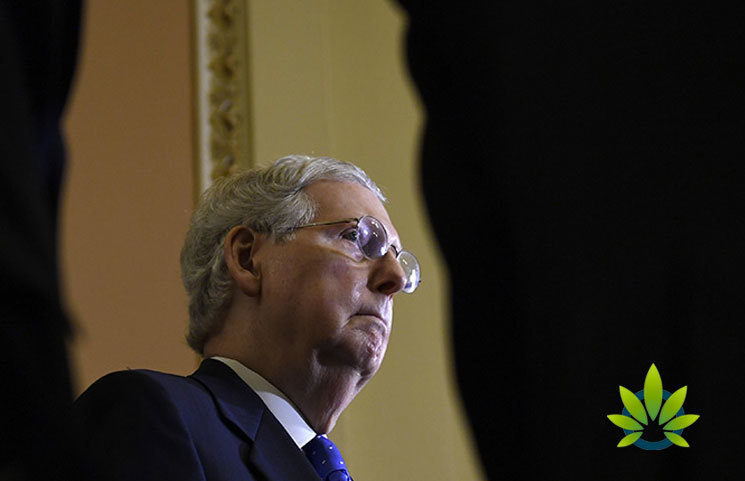 Mitch McConnell reportedly attended a lunch meeting, which included several representatives from the marijuana industry. And, it appears that Marijuana Moment, which initially reported about the meeting, also received an inside scoop from one of the lunch attendees. The lunch featured 20 people who met at the Newport Beach Country Club.

Though the meeting was not squarely focused on marijuana, individual's from the industry shared their challenges in the marijuana business, as McConnell listened. If anything, Mitch McConnell reportedly noted that it is a “complicated issue” and that he understands the concerns with banking access.

McConnell’s willingness to listen and to participate in luncheons with industry leaders may show that he is becoming more open to marijuana law reform.

Marijuana Growers In California To Be Greatly Affected By Blackouts

Will Professional Baseball Players in the Major Leagues Use Cannabis to Manage Pain Next Year?