Marijuana Growers In California To Be Greatly Affected By Blackouts
Advertisement 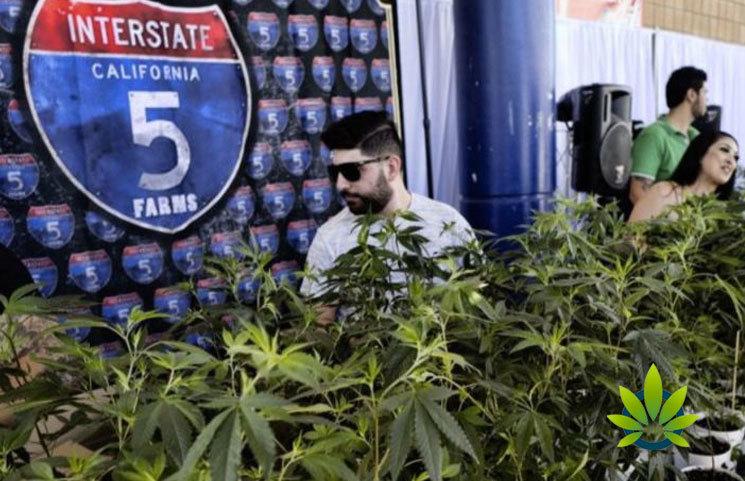 In the last few days, Pacific Gas Electric has been negotiating on bankruptcy. Due to the wildfire last year, the company has decided to shut off power to avoid suffering any more losses. According to the New York Times, the wildfire was linked to Pacific Gas & Electricity’s, a California– based utility company, power network. When the wildfire-friendly weather conditions began early this week, the company’s leadership decided to turn off the power. This decision by the company will affect over 800,000 people in the state.

Humboldt County was the only marijuana producer that was affected by the power blackout. Many licensed marijuana growers, in both recreational and medical cannabis markets, in the county have been heavily affected. The company is expecting to suffer great losses.

October is the marijuana harvest season, sorry to the growers in the county. We can agree the blackout hit at the worst time for the marijuana industry. This is the time growers prepare their cannabis harvest for processing. With the blackout in the county, growers will be unable to dry their harvests properly, and they might rot in two days after they are cut off. According to Foxworthy Farms CEO and founder Martin O’Brien, the freshly cut marijuana plant can be destroyed by mold in a day if the blackout persists.

Growers that produce their marijuana indoors in greenhouses and warehouses are the most affected by the blackout. Under indoors conditions, cannabis plants require water filtration systems, humidifiers, fans, and lights. With just two days with no lights, the indoor-grown cannabis plant will begin revolting and pollinating, which may cause mutation in undesirable ways.

Extraction companies are will also be massively hit by the recent blackout. The extraction of CBD oils from the marijuana plant and converting it into products such as vapes is a cumbersome process that relies on electricity. The shutoff will be massive destruction to these companies as it would lead to huge losses.

“In less than a day, the indoor-grown cannabis plant can be easily damaged without the lights,” said O’Brien. Legal-marijuana sales have significantly reduced due to the power blackout. According to BDS Analytics, licensed-marijuana sales are expected to shoot from the current $3 billion to $7.2 billion by the end of 2024. BDS Analytics is also forecasting that the CBD black-market will maintain at 50% cannabis sales. The black- market might not be significantly affected by the blackout.