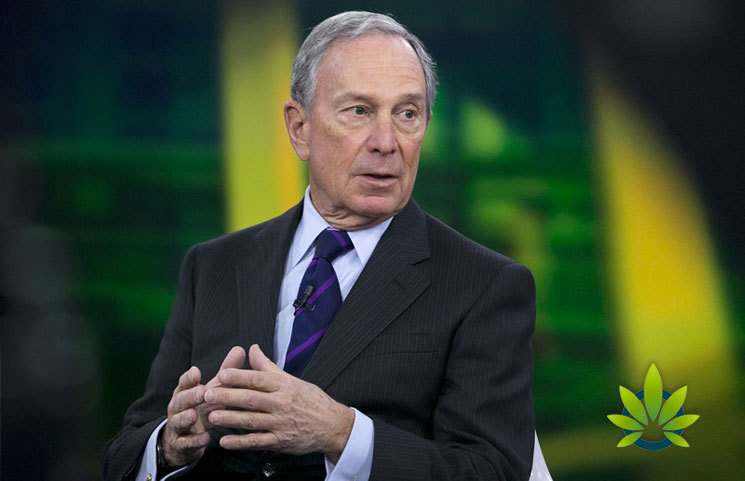 Michael Bloomberg, the former mayor of New York City and who recently launched a bid for the Democratic Presidential nomination, has presented his position on marijuana decriminalization.

Marc LaVorgna, a campaign spokesperson, stated that Bloomberg “believes no one should have their life ruined by getting arrested for possession, and, as a part of his reform efforts that drove incarceration down by 40%, he worked to get New York State laws changed to end low-level possession arrests,” according to a report by the Wallstreet Journal. Further, LaVorgna reportedly added that Bloomberg believes in decriminalization and that the federal government should not interfere with states that have already legalized it.

A report by Marijuana Moment shows how Bloomberg’s stance has changed since 2011. According to the report, Bloomberg opposed a New York state bill that proposed treating low-level possession with a court summons and fine, instead of jail time. However, two years later, Bloomberg showed support for legalization to reduce criminal penalties and also pushed for change concerning law enforcements’ response to possession.

What Happens to Most THC and CBD Oil in the Body?