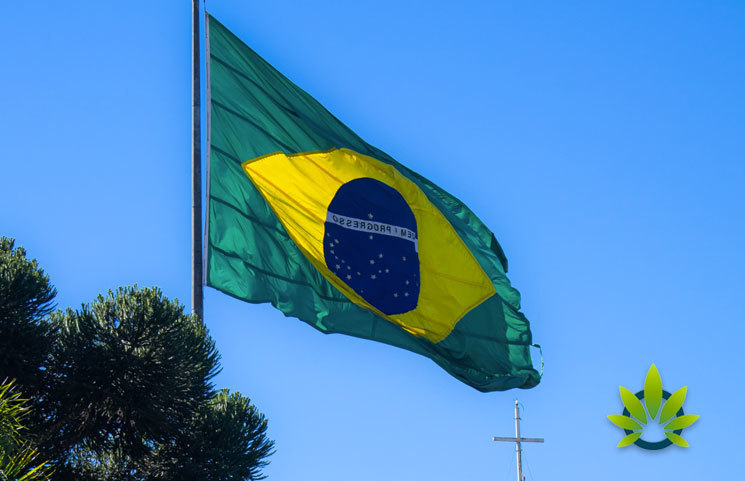 Anvisa, a pharmaceutical regulator in Brazil, approved regulations related to the issuance of medical cannabis products, according to a report by Reuters. Further, even though the regulator appears to be making headway on medical cannabis, it blocked a separate vote proposing the allowance of domestic plantations for medical marijuana.

An unnamed spokesperson for Anvisa indicated that if a Brazilian firm is interested in manufacturing cannabis-based products, then inputs would need to be imported from abroad. The prohibition concerning domestic cannabis production is led by President Jair Bolsonaro, according to a report. The report also indicated that he is unwilling to develop a cannabis sector that is fully integrated.

Anvisa also released a statement on the regulatory approval, indicating that the country’s official gazette would publish the new rules in the coming days, and 90 days after the publications, the rules would become law. Anvisa also provided specific rules on the import, manufacture, sale, marketing, packaging, and regulation of medical cannabis-based products.