Is CBD Really a “Cure All”? Examining All Therapeutic Cannabidiol Health Claims
Advertisement 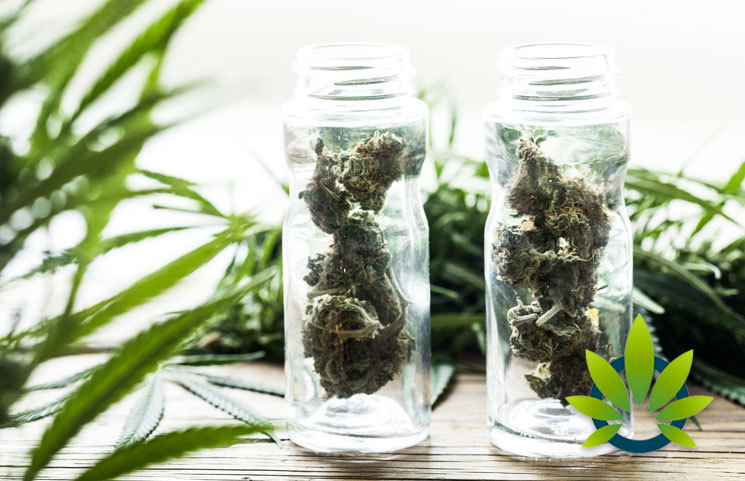 There are many CBD success stores, but there is the constant question as to whether there is science to support the hype. As James McCormack shared in an NBC News article concerning the status of the science behind CBD,

“There are lots of people who claim CBD improves numerous medical issues and symptoms. However, while there is reasonable evidence (well designed placebo-controlled trials) for a few conditions (such as intractable seizures in children) the highest level of evidence for most conditions is just anecdotes. We need a lot more well-designed clinical studies.”

While people are certainly welcome to rely on anecdotal evidence, those who are looking for firm proof and an established connection may want to opt for empirical evidence. Doctor Ned Sharpless made some remarks at the public hearing on scientific data and information about products containing cannabis or cannabis-derived compounds, stating

“When hemp was removed as a controlled substance, this lack of research, and therefore evidence, to support CBD’s broader use in FDA-regulated products, including foods and dietary supplements, has resulted in unique complexities for its regulation, including many unanswered questions related to its safety.”

Dr. Sharpless continued that the lack of empirical evidence makes it difficult to determine how much CBD is safe to consume per day, whether it interacts with other substances, how it affects pregnant woman, what happens if children use CBD edibles, and so much more.

Despite the absence of clinical and empirical evidence, there is still a great deal of hype. The Journal of General Internal Medicine recently released a study titled Media Content Analysis of Marijuana’s Health Effects in News Coverage. The study essentially determined that “major news outlets communicate a more positive message regarding marijuana use than is warranted by current evidence.” Thus, it could be that the positive message associated with marijuana is what is driving the hype behind it.

Positive news stories and hype are not enough to assuage the FDA’s concerns though. The uncertainties concerning CBD’s quality, safety, and effectiveness are causing concern among states. For example, the New York Department of Health removed CBD infused foods from establishments because it has not been determined to be a safe food additive; Maine’s Department of Health and Human Services does not consider it a federally-approved food additive. Ohio does not permit CBD outside of its 56 licensed dispensaries; Texas does not permit CBD with even trace amounts of THC. These actions highlight a serious concern among states, which is that there still is no telling the effects of CBD when added to foods and when left unregulated. More research, insight, and regulation will promote consistency, quality, and ensure that consumers are protected at the end of the day.

Not only are there issues surrounding empirical evidence, product labeling, purity levels, and overall quality, but there are also questions as to whether CBD can work over the long term. Sam Vogelstein shared his experience with CBD in a New York Times article. He explains that Epidiolex, the FDA-approved prescription CBD for seizures, had helped control his seizures for years. But in 2015, he was plagued with a new type of seizure that was more severe. His doctor recommended that he take Epidiolex in combination with another anti-seizure medication called Depakote. Together, the two worked well and he became seizure-free. This suggests that CBD’s effectiveness could wear away at some point, but that there are solutions.

At this point, even though CBD has a great deal of hype behind it, and anecdotal evidence, there is nowhere near enough empirical evidence and clinical studies to support the benefits that people are raving about. According to Timothy Welty, the chair of the department of clinical sciences at Drake University’s College of Pharmacy and Health Sciences, treatment of rare forms of epilepsy is “really the only area where the evidence has risen to the point where the FDA has said this is acceptable to approve a new drug.”

Going forward, what is left is to actually perform clinical trials and studies to prove a base of support and clarity.