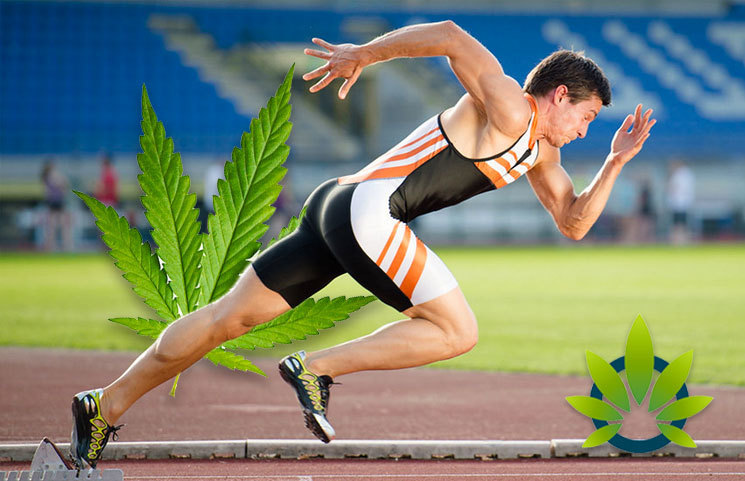 CBD has not only become a go-to option for everyday individuals, but professional athletes are also opting for it due to its therapeutic benefits. There are now many current and former professional athletes that publicly support additional clinical testing and CBD access, and there are also a number of organization dedicated to such efforts, according to Men’s Health.

The World Anti-Doping Agency (WADA) has also removed CBD from its 2018 list of prohibited substances. This means that cannabidiol can be used by athletes without repercussions. However, it is important to understand that the permissive use of cannabidiol does not extend to natural cannabinoids, such as cannabis, hashish, and marijuana. It also does not extend to synthetic cannabinoids and other cannabimimetics.

One of the main issues though, is that there is still not enough research into CBD. This makes it difficult to determine just how CBD can truly help athletes. For now, though, there are users’ own personal experiences.

Is CBD Really a “Cure All”? Examining All Therapeutic Cannabidiol Health Claims

Yoga and Medical Marijuana: Can Herbal Cannabis Help the Practice of Stretching?