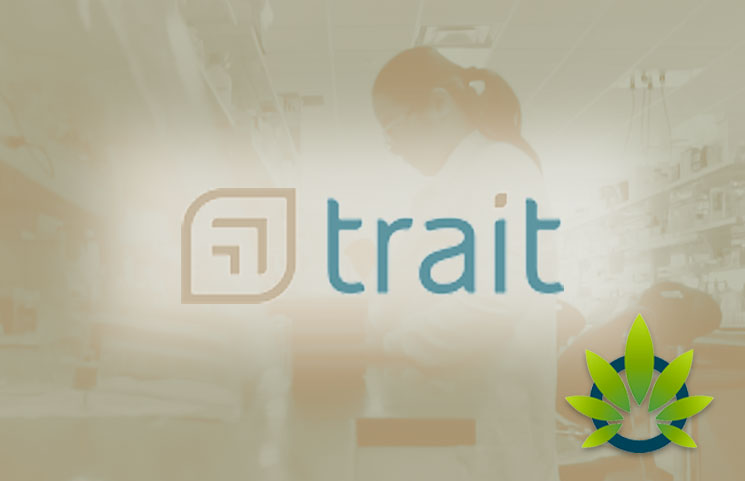 In the latest of a long list of successful research and experimentation, Trait announced today that its company’s researchers succeeded in the genetically transforming a hemp plant while maintaining stability. To the uninitiated, this achievement is significant; it makes Trait Biosciences the first company in the world to complete stable genetic transformation on the plant, and the success could pave the way for groundbreaking research and innovation within the sector.

Forty scientists worked together on the Trait team, which was headed by Richard Sayre from the licensed research facility in New Mexico. Trait wasn’t alone in their quest to transform the hemp plant; several other companies and researchers have attempted to engineer the plant themselves. Trait was simply the first research team to succeed in the ambitious endeavor.

According to some experts, this achievement could allow Trait to continue to develop and commercialize some of their technologies, including Trait Tailored, Zero, and Amplified. Dr. Sayre elaborated, saying that the achievement allows his researchers to “develop strains […] with novel traits.” In short, this development means that Trait will be able to diversify and create their own, entirely unique strains of the hemp plant—without compromising the core traits of the plant which give its users the benefits they pay for.

CEO Peter Mcdonough called the achievement a “major development,” saying that the work done by these scientists will allow the company to ensure higher quality and consistency in their wide range of cannabis and CBD products. A major advantage for Trait, the company emphasized in a recent public statement that their products can now offer an unrivaled level of consistency and predictability than many other products currently available on the growing CBD/hemp market.

Is CBD Really a “Cure All”? Examining All Therapeutic Cannabidiol Health Claims